The Pandemic’s Toll On Nurses 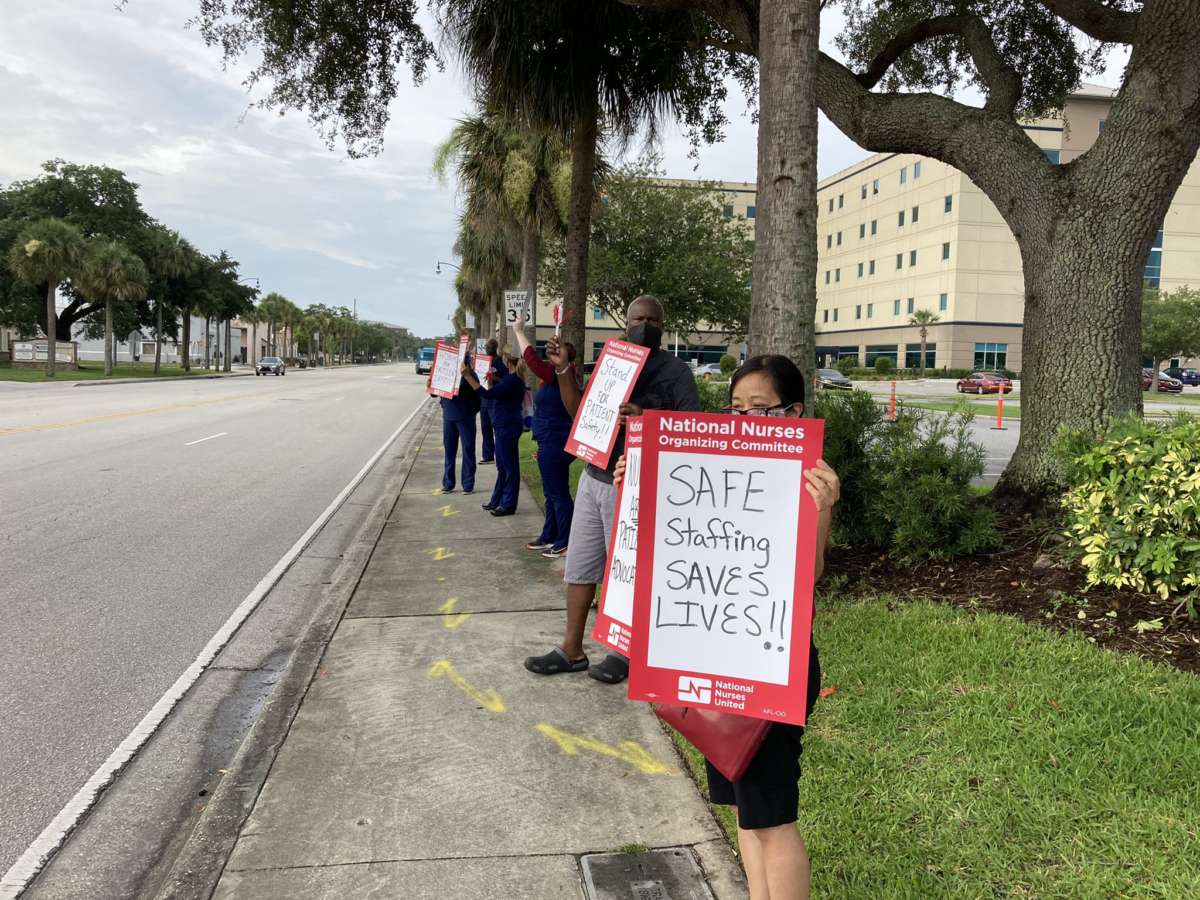 The nursing field experienced a lot of changes during the pandemic. WMFE health reporter Abe Aboraya joins Intersection to discuss how the changes have contributed to a nursing shortage.

Aboraya says the pandemic has been difficult on nurses, especially in the beginning when hospitals were on lockdown with an influx of sick patients. He says the issue was accompanied with increased fear among other patients, leading to less people attending medical appointments.

In his previous reporting, Aboraya chronicled hospitals’ struggle to provide protective gear like face masks for health care workers. He says in 2021, most hospitals have gotten a handle on the problem, and some might even be stockpiling gloves, masks and other equipment. However, he says having the necessary protective equipment could be one factor contributing to a nursing shortage, given the worst-case scenario they just encountered.

“When you talk about the (personal protective equipment) and having issues there, that is one of the things that really contributes to your staff feeling safe and feeling valued and feeling protected,” he says. “And when you have issues with supplies like that, it is going to translate into retention issues as well, for a hospital or for other health care facilities.”

Aboraya says the emotional toll their job takes on nurses has a huge impact on whether they stay in the field.

“It has a moral injury component to it as well, where you’re dealing with all of this, but you feel kind of helpless, because all of the things that the broader country could be doing to maybe lessen some of the problems hasn’t been happening. So the burnout problem is only going to get worse, and COVID-19 has definitely exacerbated that.”

He says the demand for recent graduates and other nurses is still high, and notes the strategies that have been implemented so far. But he says it’s going to be a while before the shortage will stabilize.

“Getting enough people excited to come into nursing, that problem is not going to be fixed with sort of the short-term Band-Aids that we’re seeing right now.”