The Pandemic’s Impact On The Start Of School 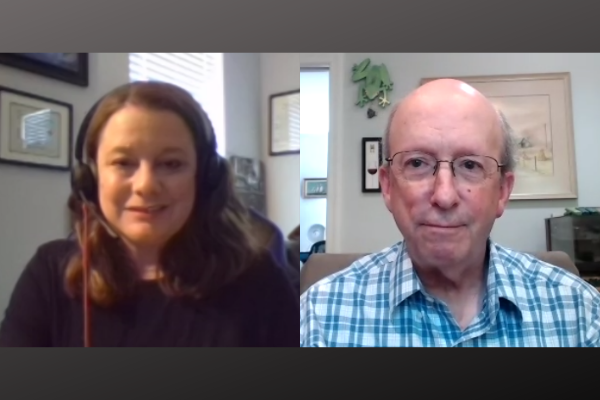 As the COVID-19 surge continues, the rhetoric around mask wearing shows no signs of cooling down. Meanwhile more school districts are defying the governor’s order banning mask mandates and requiring students to wear masks.

Joining Intersection for a conversation about how Florida schools are coping with the surge in cases are Dr. Ross McKinney, chief scientific officer with the Association of American Medical Colleges and pediatric infectious disease expert, and Judi Hayes, who has two children in the Orange County Public School system. Hayes’ 10-year-old son Will has Down Syndrome, and she is part of a lawsuit against the state of Florida over the ban on mask mandates. The lawsuit says the ban is a violation of the Americans with Disabilities Act.

Earlier this week Orange County became the 9th school district to defy the governor’s ban on mask mandates, when the school board voted to require students mask up for 60 days beginning August 30th.

Hayes says Will hasn’t gone back to in-person learning yet.

“The mask mandate, it does make me feel a little bit better about sending Will back. It doesn’t ameliorate all of the problems that we were looking at but it is a good step in the right direction,” says Hayes.

Meanwhile the federal lawsuit is proceeding.

“There are some other things that need to be resolved, including but not limited to, accessing synchronous, virtual learning for kids who are quarantined, for kids who have disabilities, who still aren’t able to safety come to school, that’s still sort of under the purview of the executive order of the governor and the Ed. commissioner,” says Hayes.

A study from the CDC on mask use in schools in Georgia has been highlighted by opponents of mask mandates who question the benefit of students wearing masks.

Dr. McKinney instead points to another study of North Carolina schools from Duke University.

“The combination of vaccinating the adults in the environment and masks on the kids is probably as good as we can get. And I think it’s on sound scientific principles,” says McKinney.

He says communication from the CDC over mask guidelines and other mitigation measures has not always been consistent.

“The rules changed when the virus changed. And, you know, in an evolving epidemic, that’s going to happen,” he says.