The Pandemic’s Impact On Food Insecurity 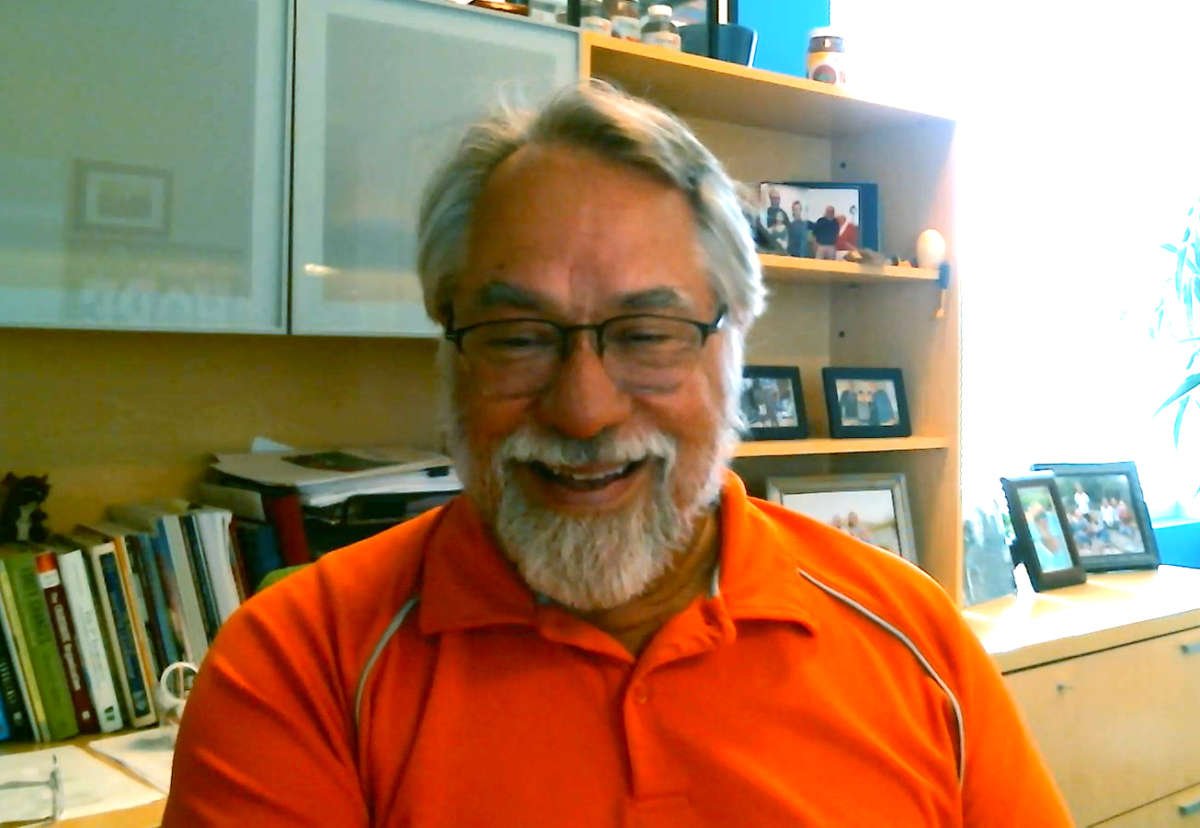 Second Harvest of Central Florida CEO Dave Krepcho says the pandemic had a profound impact on the way the food bank operates. For a start, the amount of food going out has nearly doubled.

Krepcho, who’s stepping down from the job at the end of the year, reflects on the safety net for people hardest hit by the pandemic, and what’s next for Second Harvest and the non-profit world.

“And we’re on track this past calendar year, to distribute enough for 100 million meals. So, you know, that has major impact on our operations, on our truck drivers and the amount of trucks we have, the number of volunteers, you know, it’s just phenomenal.”

Krepcho adds that trying to find additional food, and fundraising through the pandemic has been a challenge.

“That puts a strain on every part of the organization.”

The pandemic-driven recession has also caught up a wide cross-section of society.

“We figure about 40% of the folks that we distributed food to in this past year, never had to ask before,” says Krepcho.

Even with the economy picking up steam, he says the pandemic’s impact could likely linger for some time.

“During COVID, people blew through a lot of their savings if they had any, and even if they’re able to get employed again, it’s going to take a while for them to become whole again.”

The high cost of housing, childcare, and transportation can also be factors in whether someone needs to turn to a foodbank. And Krepcho says the removal of the federal unemployment subsidy is also likely to have an impact on demand at Second Harvest.

“When policy like that is formed, we just have to be really careful about, you know, that we don’t throw everybody into the same category,” says Krepcho.

“And behind that can be and often is incredible stereotypes that are held about the unemployed, and I would challenge any lawmaker to spend a day with us, and and sit down and talk with some of these folks and really hear what their situations are.”

Krepcho is stepping down from his role at Second Harvest at the end of the year, a decision he made before the pandemic, he says to go from “a human ‘doing’ to a human being.”

He says he’s confident the next generation of non-profit leaders will ensure Second Harvest and other organizations providing social safety-net services are resilient and ready for the next big challenge once the pandemic recedes.

“I really believe people are working smarter, because we’re learning along the way here, you know, through incredible experiences, like COVID… that will really provide an opportunity to reveal what you’re really all about. So, yeah, I’m hopeful, you know, I think we’re going to be headed in a good direction.”