The Pandemic’s Impact On Farmworkers 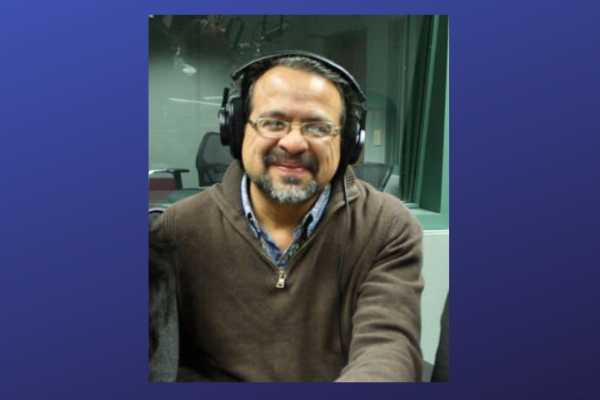 Florida’s economy has taken a huge hit from the coronavirus pandemic, and that includes the state’s agriculture.

The shutdown of businesses and disruption to the supply chain has meant farmers can’t sell a lot of what they produce. So what does that mean for farmworkers?

Antonio Tovar, general coordinator for the Farm Worker Association of Florida joins Intersection to talk about the impact of the pandemic on the people who harvest the food we eat- many of whom are now out of work and unable to pay rent.

He says greenhouses that produce ornamental plants were among the first to shut down and start laying off workers.

“Ornamentals are not a priority for people. So many of these operations closed very early on, probably four or five, six weeks ago that many farm workers were let go because there was not [the] market for these plants.”

“They lost big time, and many workers also lost their job in those industries,” says Tovar.

He says laid off farm workers likely aren’t showing up in the huge numbers of people applying for unemployment.

He says paying rent or mortgages is one of the most immediate concerns for these workers.

“Our request for the federal government is that they are also part of the stimulus package,” says Tovar.

“At the state level, we are requesting the government to extend the freezing of evictions for 90 days because 45 days is not going to be enough.”

In the meantime he says the Farm Worker Association of Florida is raising money to help farm workers pay rent or utilities.