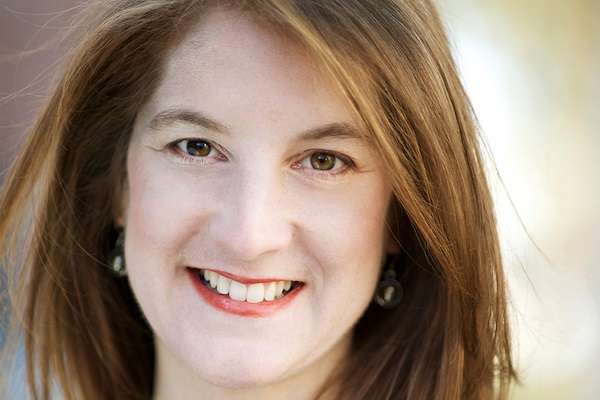 Drama and self-pity! We’re all prone to them to some degree; maybe a little bit more around the holidays and after presidential elections? This weekend’s Orlando Philharmonic program will celebrate drama and self-pity with the world premiere of a composition named for, and built from, those very emotions.

For composer Lisa Bielawa – who’s also the vocalist in the Philip Glass Ensemble – there is no source of inspiration more empowering than words. Her 2007 composition Chance Encounter made music from words overheard in transient public spaces, and Drama/Self-Pity, which the Philharmonic plays Saturday and Sunday at the Bob Carr Theater, is carved from that longer piece.

In this arrangement, however, the grumbling is all instrumental. “People use the word ‘trumpet,’ as in ‘to trumpet your complaints,’” she says, explaining her decision to reassign the vocals to two solo trumpet players.

So the griping is done by the horns, transposing eavesdropped phrases like “It’s not my fault” and “Do you solve everything by crying?” into a brassy ode to our collective disgruntlement.

Don’t let the seeming focus on negativity turn you off, though. Bielawa says this piece is all about her love of ordinary people exposing themselves in the public sphere, adding, “There’s something kind of tender about that.”

Program information can be found at orlandophil.org