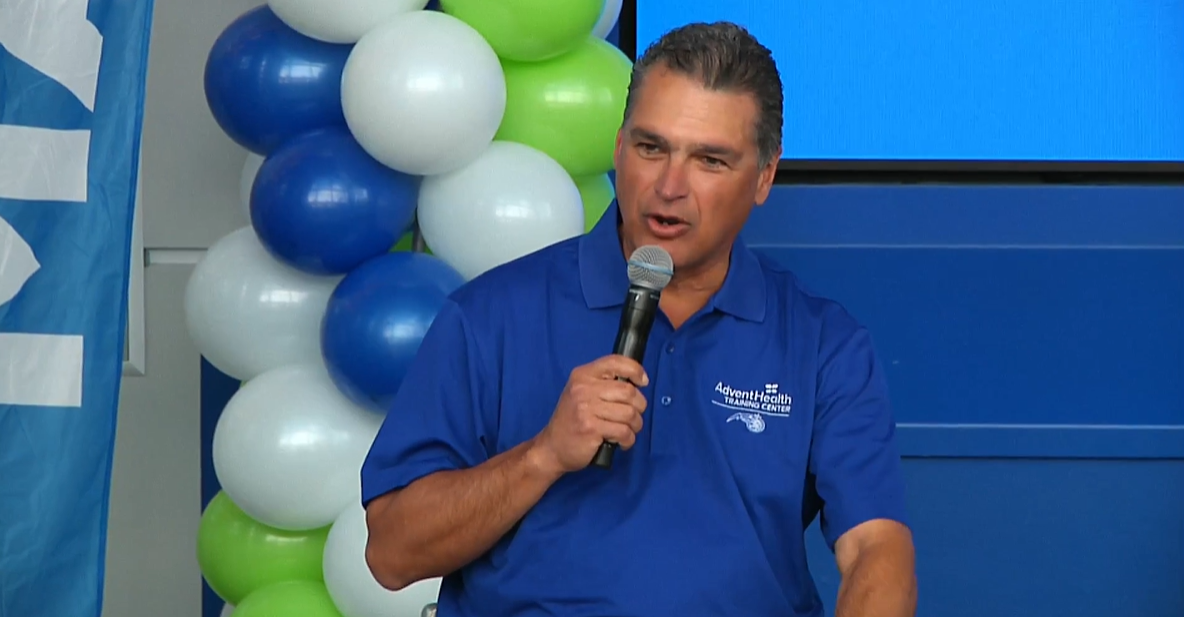 The Orlando Magic and AdventHealth Central Florida have teamed up to build a new training and sports medicine center in downtown Orlando, a block from the Amway Center.

The center will be the official practice and training home of the Orlando Magic.

It will feature practice courts, a pool for rehabilitation and on-site diagnostic testing including MRIs.

Magic CEO Alex Martins says the partnership between the team and the doctors at AdventHealth will lengthen athletes’ careers and optimize their performance.

“This best-in-class training center will provide Magic players, coaches and our human performance staff with the resources and technology necessary to excel in an increasingly competitive NBA landscape.”

AdventHealth CEO Randy Haffner says the goal is not just to improve the health of the Orlando Magic players but also their fans. The center will also feature a medical facility that is open to the public.

“One of our goals is to help high level NBA athletes to be as healthy and perform as best as they can. Now in addition to the Magic, we also want to help youth sports participants and weekend warriors like myself become healthier and well rounded performers.”

The center is expected to open in Spring of 2022.