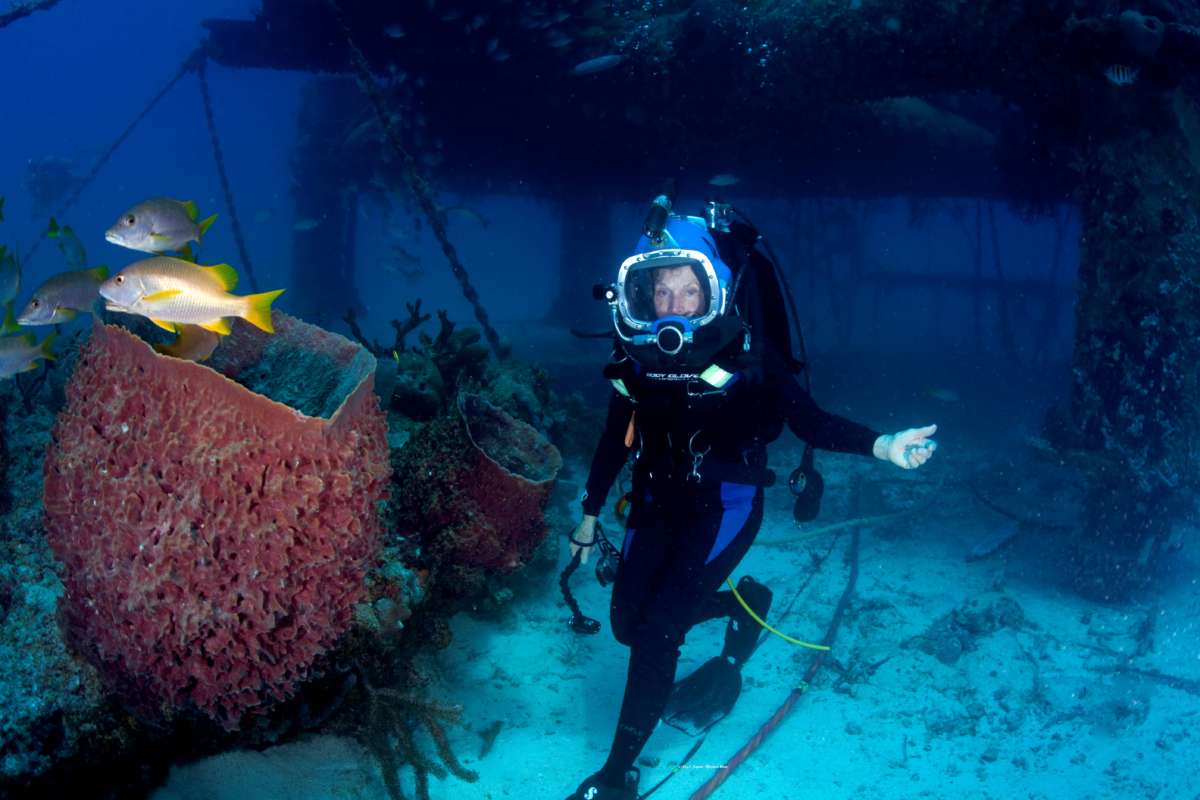 Sylvia Earle has spent decades exploring the oceans, including stints living underwater. The 86-year-old oceanographer and National Geographic explorer just published a new book: Ocean, a global odyssey. She says despite environmental challenges there’s much we can do individually to protect and conserve the ocean. Intersection’s Matthew Peddie spoke to Earle about the book, and her life of undersea adventure.

“The more we explore the ocean, the greater the awareness of what a miracle it is, that Earth exists at all,” says Earle.

“The children of today are the beneficiaries of this greatest era of learning and discovery in all of human history, pieces of a puzzle, are coming together faster than ever. And we still have much to learn. I mean, most of the ocean is still unexplored, we’ve only seen maybe 5% of it, we’ve only mapped maybe 15% of the ocean floor.”

Earle says it’s urgent that we learn how to take care of the oceans.

“Call it the precautionary principle, if you will, but whatever it is, we know that the ocean keeps us alive now. We have to return the favor and keep the ocean alive.”

Earle likes to dive whenever she can, but admits “the virus has trimmed my flippers a bit. As a consequence, I got to write the book. I spent more than a year just hunkered down, without getting out into the ocean.”

Despite the challenges facing the oceans, like climate change, pollution or overfishing, Earle says people still have the power to bring about positive change, whether in choosing what they eat and throw out or inspiring others to act.

“And certainly, if you haven’t already taken the plunge, do so. Dive in. Get to know the blue part of the planet. You’ll never regret it.”