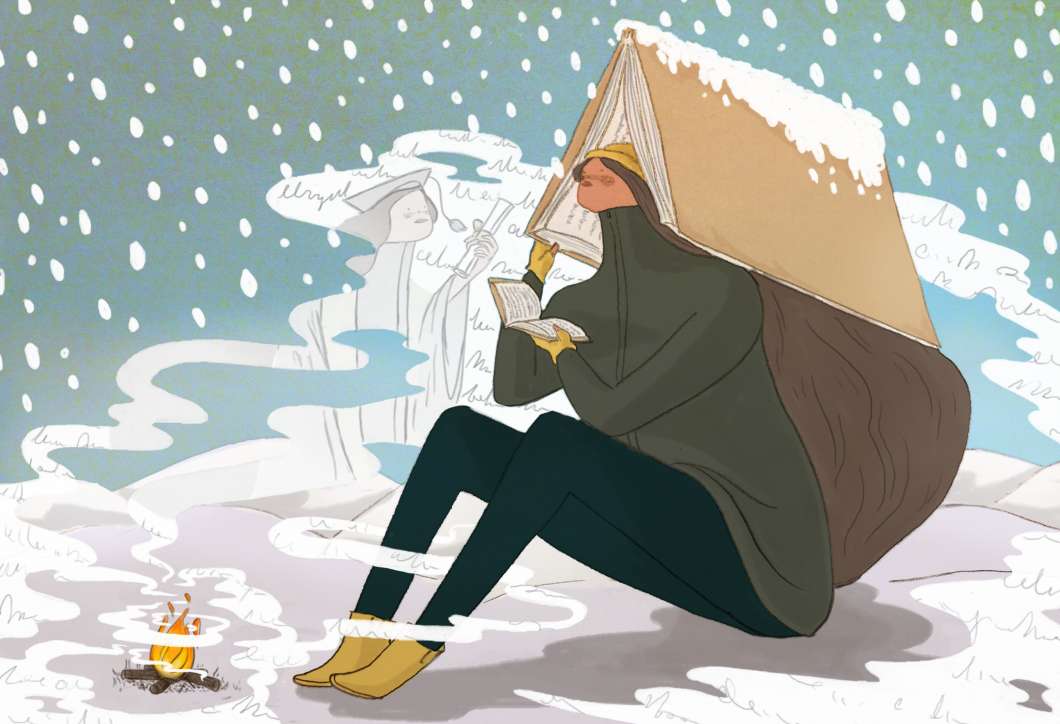 There’s no way to avoid it. As the cost of college grows, research shows that so does the number of hungry and homeless students at colleges and universities across the country.

Still, many say the problem is invisible to the public.

“It’s invisible even to me and I’m looking,” says Wick Sloan. He came to Bunker Hill Community College in Boston more than a decade ago to teach English full time. He says it felt like he quickly became a part-time social worker, too.

“When I first got here, I was always told that we should never miss a chance to give students food,” he says. “I foolishly thought at the time they meant Doritos and cookies. It’s protein that they’re after. It’s crazy.”

Bunker Hill is home to one of 25 food assistance programs on Massachusetts’ public college campuses. That leaves just four public campuses across the state without one.

One first-year student at Bunker Hill, whose name we aren’t using to protect her safety and privacy, was living in a shelter in Boston last summer when she first decided she wanted to enroll in classes here.

She was put on a long waiting list for a bed at a youth home and finally got in after six months. That’s when she enrolled at Bunker Hill.

“I knew that I really loved learning, but I wasn’t sure if I was going to fit into the education system.”

She says she has been pleasantly surprised by Bunker Hill, though. “This is a really good place to figure out where you might go with your education,” she says.

Across the country, college administrators are increasingly seeing students like her.

Researchers at the University of Wisconsin surveyed more than 4,000 undergrads at community colleges across the country.

Sara Goldrick-Rab, a sociologist who led the research team, says it’s not just that college students need to work while in school. “It’s that they’re working, and borrowing,” she says, “and sometimes still falling so short that they’re going without having their basic needs met.”

Goldrick-Rab says she believes state and federal governments should work together to help college students find a place to live and something to eat so that they’re ready to learn and, eventually, graduate.

“Most people think, ‘Well, if you’re really poor, and you really don’t have money to eat, you can get food stamps,” she says. “What they don’t know is that for a college student, who doesn’t have children, to get food stamps requires that they work 20 hours a week.”

And that’s exactly what the first-year student from Bunker Hill has managed to do. She’s putting in 20 hours a week at a physics lab close by and has recently saved enough to rent an apartment with two roommates. She says she still needs help affording tuition and transportation.

“I don’t really need a whole lot of this or that. It’s nice, but what helps me the most is people thinking that I’m going to make it.” And her classmates and professors, she says, who allow her to feel like a normal college student.