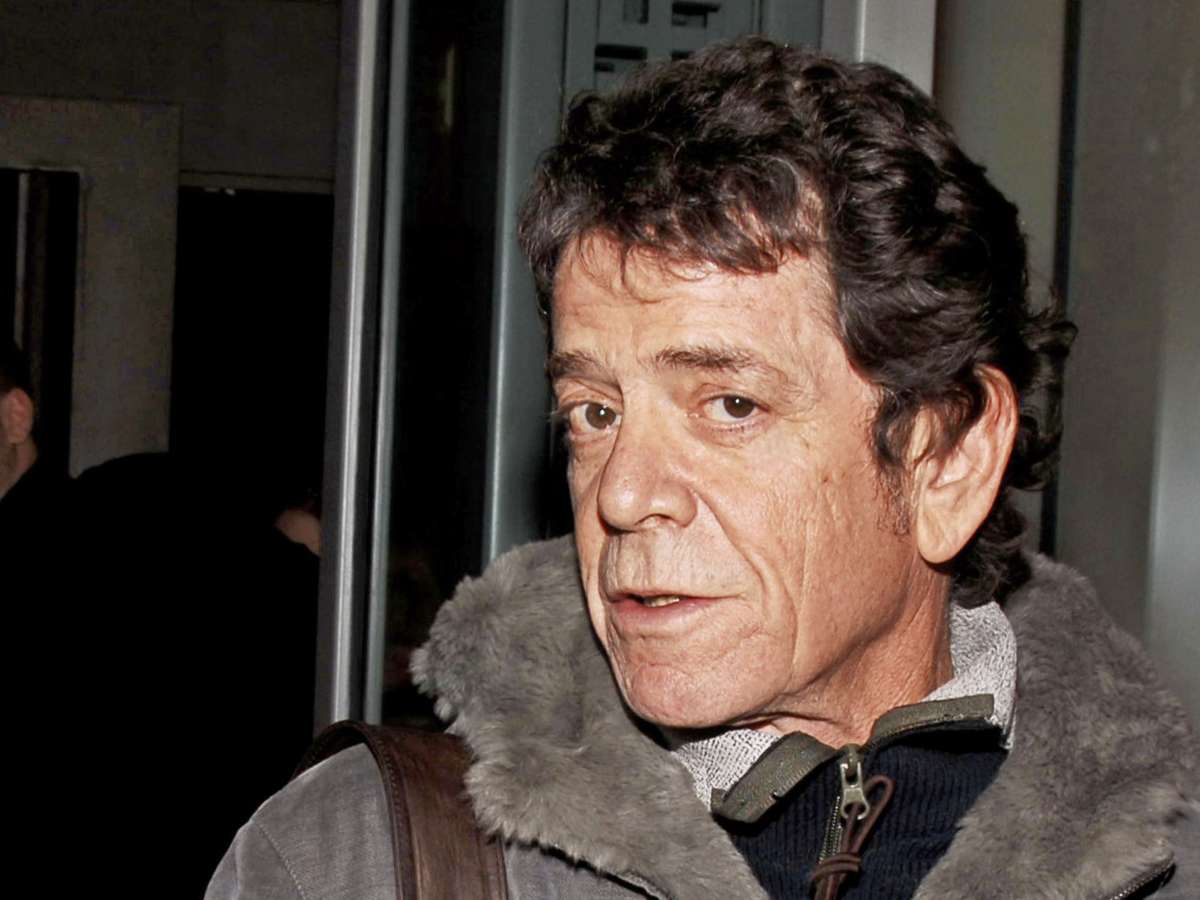 Lou Reed, photographed at the opening of his photography exhibit at the Gallery at Hermes on Jan. 19, 2006 in New York.
Image credit: Andrew H. Walker

Nobody wrote songs about New York quite like Lou Reed – whether taking time in the park, or going uptown to score drugs.

A new exhibit, Lou Reed: Caught Between the Twisted Stars, from the New York Public Library for the Performing Arts and curated by Don Fleming and Jason Stern, is the result of 9 years of work by his wife, the musician and multimedia artist Laurie Anderson. It was up to her to figure out what was in the archive, where it should go and, perhaps most importantly, who has access to all of this material.

“I want to have this open to any young kid who’s a musician,” Anderson tells NPR, “and wants to go and hear a bunch of Lou’s rehearsals. And they can go and do that – for free!”

What you won’t find in the archives are lots of early drafts of songs, for a reason that might drive other songwriters crazy: “So, he would just wake up and write the song down,” Anderson recalls. “It was infuriating. He wouldn’t change a single thing.”

To hear the full story, use the audio player at the top of this page.