The Negotiator: He Lowers Medical Bills, And You Can Too 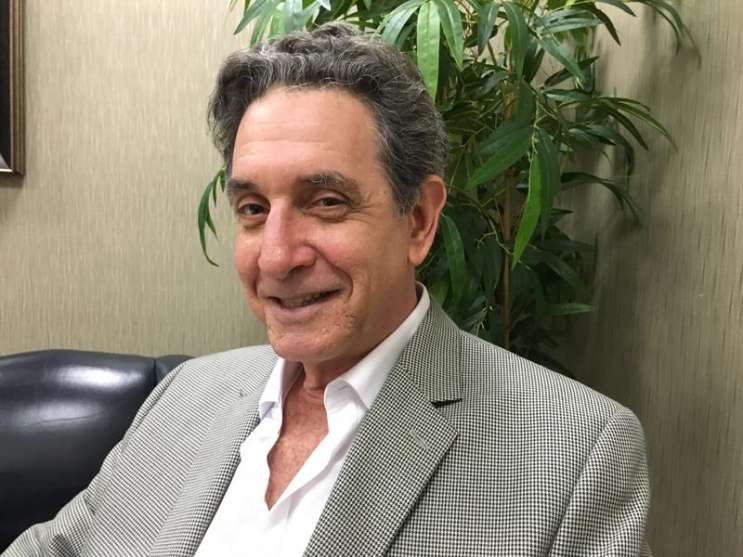 Kenneth Klein is intimately familiar with the pain of getting a surprisingly large medical bill.

“I had a situation at an ER where the facility, the hospital was in network,” said Klein. “The emergency room doctor was out of network, unaffiliated with my insurance company. So the hospital bill was covered so to speak, but the bill I got from the ER physician was $1800.”

If the physician had been on his health plan, Klein says, it would have only cost $200.

“At first I had no Idea what was going on. I thought well, I’m covered, I have insurance so this must be correct. And then I started questioning it, made some phone calls back and forth to the insurance company, and eventually the doctors ended up accepting the $200 from the insurance company and writing off the $1600,” said Klein.

Medical debt is one of the leading causes of bankruptcy in the United States. As Klein discovered, having health insurance is no guarantee against being swamped by bills after an emergency or a big procedure.

Klein is a former attorney. And after negotiating down his own health care bills, and helping some friends and neighbors with theirs, he realized there was a market for this sort of work. He opened a business, Human Health Advocates in Palm Beach County—he works with clients to negotiate charges and resolve insurance disputes.

Klein sat down and talked to Health News Florida about how he does it, starting with a medical coding specialist to analyze the bills: