The Lucrative Business of Marketing the AR-15 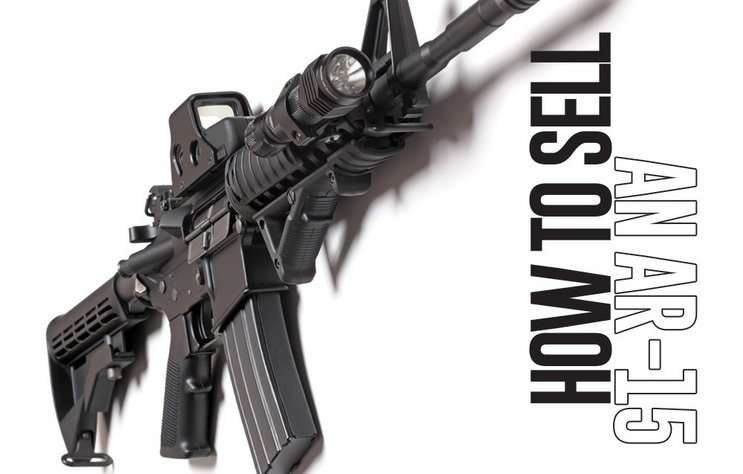 On Jan. 7, Spike’s Tactical – an Apopka-based gun manufacturer – made headlines after they posted a controversial advertisement across the company’s social media accounts. Pictured in the ad: four heavily tattooed men wearing bulletproof vests, backs turned to the camera. Each man is holding his own semiautomatic rifle as he stares down a group of masked protesters, some of whom are holding makeshift weapons like lead pipes. Behind the protesters, you spot a burning city. In the top right corner, it reads: “NOT TODAY ANTIFA.”

Last year, antifa demonstrators – shorthand for “anti-fascist” protesters – grabbed the nation’s attention with their protests of President Donald Trump’s inauguration and the “Unite the Right” rally in Charlottesville, Virginia, in August. From there, antifa quickly became a conservative boogeyman, and Spike’s Tactical decided to use that boogeyman to sell guns.

Tom Gabor, the author of Confronting Gun Violence in America, says this sort of approach is nothing new. The NRA and gun manufacturer groups have used fear to sell guns for years. And not just to new people who don’t have guns, but to the person who already has an arsenal. Kit Cope, marketing director for Spike’s Tactical, says the company had initially wanted to show armed men facing off against neo-Nazis. Instead, they settled on antifa, because they perceive the demonstrators as a real threat. But does that mean the company is selling safety, not a piece of machinery? Cope neither agrees nor disagrees. He says they’re selling firearms. But they’re also selling a culture.