The Long Road To Mars 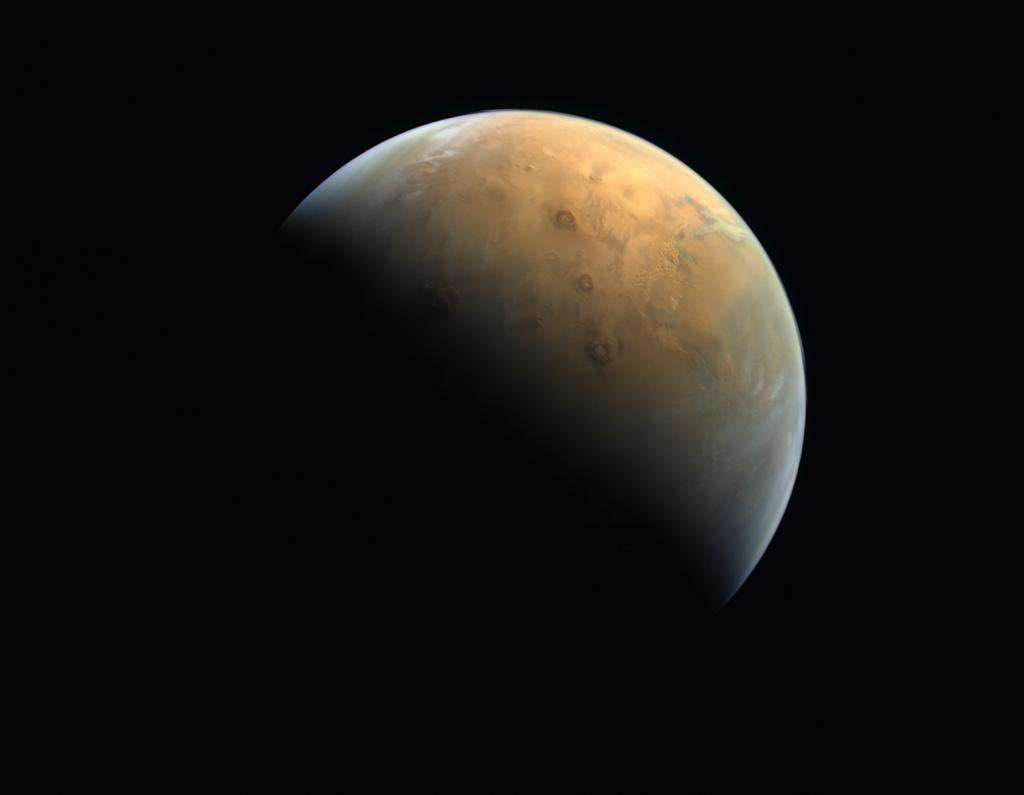 Getting to Mars isn’t easy, but so far this month two space agencies have delivered payloads to the red planet’s orbit — China and the United Arab Emirates. A NASA mission is also on course for Mars. The UAE’s Hope mission was the first to arrive, sending an orbiter to monitor the global weather on Mars. We’ll talk with the head of the UAE’s space program Sarah Amiri and Hope orbiter program manager Omran Sharaf about the UAE’s first mission to the red planet and the path ahead for Hope.

And, NASA’s Perseverance rover will land on Mars later this week after a 7 month mission. The Martian dune buggy launched from Cape Canaveral back in July on ULA’s Atlas V rocket. Getting the buggy to a planet tens of millions of miles from earth required pinpoint accuracy. We’ll speak with ULA CEO Tory Bruno about the challenges of a mission and ULA’s long history of sending spacecraft to the red planet.

The journey to another world, that’s ahead on Are We There Yet? here on WMFE, America’s Space Station.