The Legacy Of The Victims Of 9/11, Two Decades On 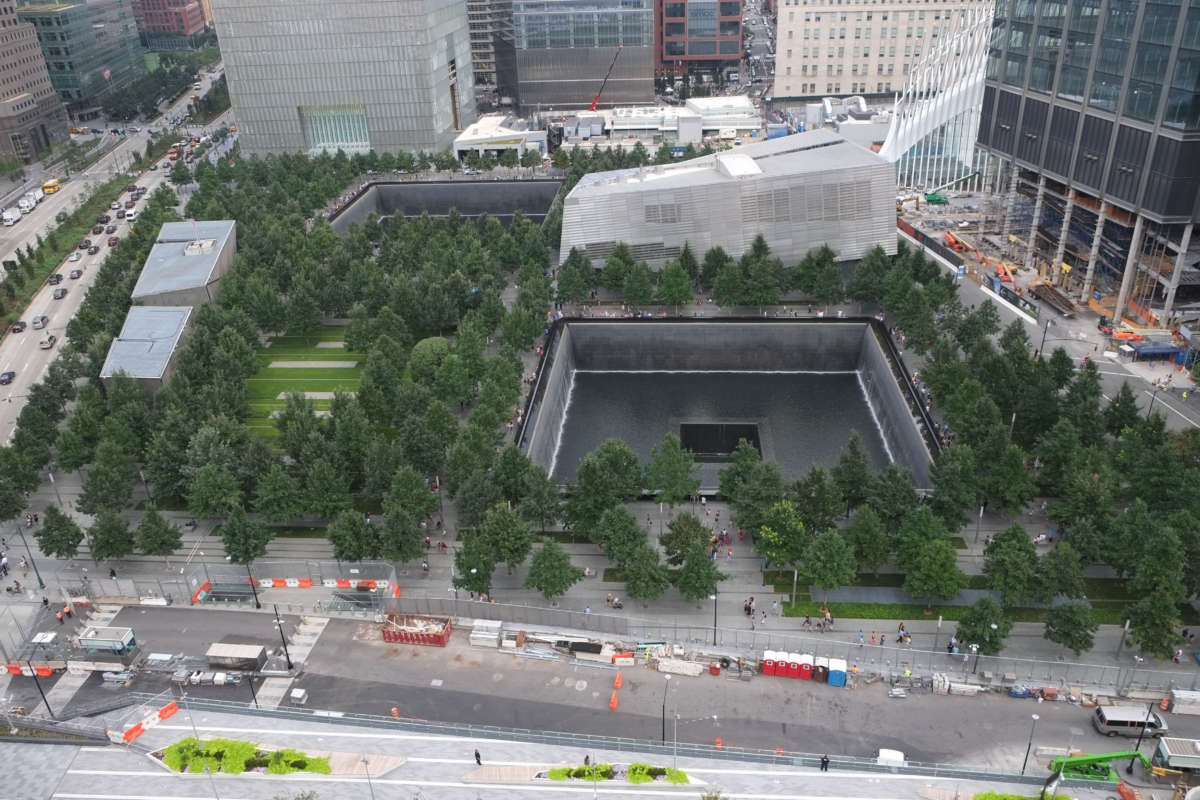 On Saturday America marks 20 years since the terrorist attacks on September 11th, 2001. Survivors and families of the victims continue to tell the stories of those who died that day, and for Anthony Gardner, whose brother was killed at the World Trade Center,  now it’s more important than ever to teach the history of 9/11 and celebrate the legacy of those who lost their lives.

Gardner says his involvement with the National 9/11 Memorial and Museum began as a personal journey to commemorate the life of his older brother Harvey Joseph Gardner III. He helped give input into the planning and design process of the memorial, founded the September 11th Educational Trust and later worked as the Senior Vice President of Government & Community Affairs for the memorial and museum.

Gardner says he’s inspired by the compassion and courage shown by people on 9/11:  those who were trapped in the twin towers like his brother and the first responders and others who rushed to help.

“The importance of it, I think increases with the passage of time,” he says.

“My brother, in his office, he was with 12 other co-workers, and people were starting to panic, and the one phone call we got through that morning, we could hear him comforting people, they were comforting each other,” he says.

“I think this generation, our world in particular, as we continue to live through the pandemic, it’s so important that we remember and hold onto these examples of resilience in the face of adversity.”

Gardner says he’s proud of the work that family members of the victims did to help guide the development of the memorial and museum, including the preservation of the ‘footprints’ of the twin towers.

“Twenty years later to be able to look back and say that those family members made a real difference in urging and convincing officials to preserve those remnants of the original trade center, those historic remnants, because they create a very powerful setting and experience.”

Gardner, who is also a member of the OnePulse Foundation Chairman’s Ambassador’s Council, says there were important lessons he learned from the creation of the 9/11 memorial and museum that can be applied to Orlando’s creation of a national Pulse memorial.

“It’s so important for members of the community who were directly impacted: the family members, the survivors, the responders, to be as actively engaged as they are able to be in that process, to let there voices be heard,” says Gardner.

“There were so many changes to the memorial as it evolved over the years that we able to bring about that I think has helped to contribute to the success of the institution.”