Intersection: The Legacy Of The League Of Women Voters Of Orange County 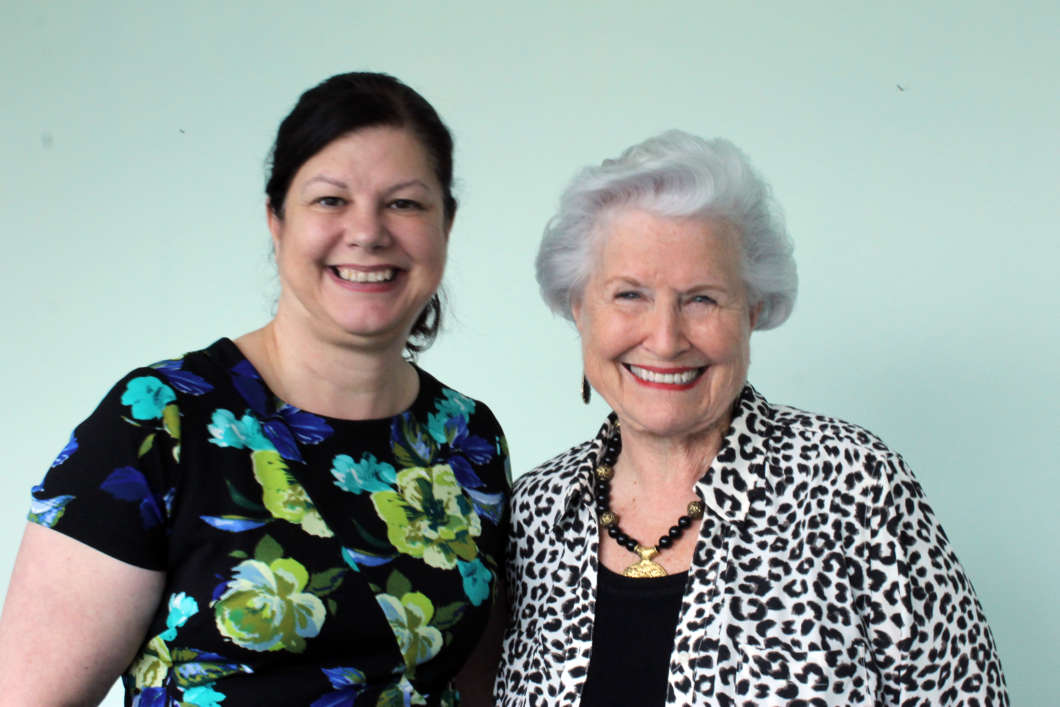 One issue the league focused on in the 1940s was milk safety, says co-president Sandi Vidal. She says that’s mirrored today in the league’s interest in environmental issues.

“Particularly in Florida, we have a lot of issues around algae and red tide and things like that. So the league has been involved in that, really looking, back like we looked at milk safety, we’re looking at water safety: making sure that not only is our water safe, but we have enough of it.”

Some of the issues may have changed but the league is just as committed to voter education and engagement as it was when it started.

“I think people are feeling the problems of the day perhaps more keenly than ever before,” says past league president and former mayor of Orange County Linda Chapin. “And we’re finding that our efforts and outreach and registering, especially with young people, are becoming more and more successful.”