The Last Straw for Single Use Plastics in Orlando City Property 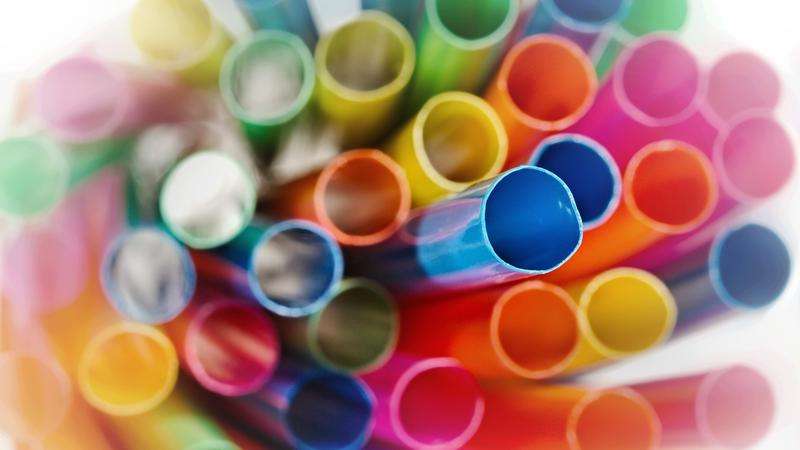 It could be the beginning of the end for single use plastics in the city of Orlando.

This means that later this year, people attending or planning events held at city-owned venues like the Amway Center or Lake Eola will have their food and drinks served with more eco-friendly materials .

Plastic straws will still be available upon request to those with disabilities.

Orlando says it is the first city in the state to ban all three materials on its properties.

Approximately 500 million straws are used in the U.S. each day, according to Eco-cycle, a non-profit recycling company.

At the city council meeting Monday, City Commissioner Patty Sheehan was pleased with the move.

“I’m delighted to see that we are imposing this [policy] on city owned facilities, venues, parks and events. I was embarrassed a few years ago to see we covered Lake Eola Park on Earth Day in garbage, so I’m glad to see we’re doing something about this, in making sure that we are implementing responsible policies to benefit our environment.”

This plan will take effect on October 1st of this year.