The King Of Rock ‘N’ Roll Rocked The Sunshine State 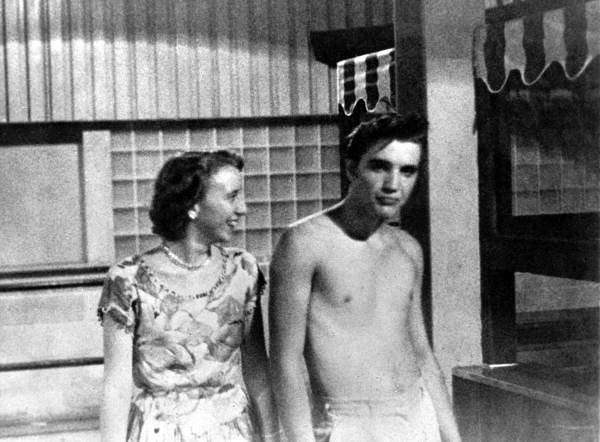 Elvis got his start in Memphis and ended his career in Vegas, but on the way to becoming the King of Rock n Roll, he played dozens of concerts in Florida. His hit song Heartbreak Hotel was written in Jacksonville by a Florida teacher, and his manager, Colonel Tom Parker, was a former Tampa dog catcher.

Bob Kealing charts the history of Elvis in Florida in his latest book, Elvis Ignited.

” When you look at the width and the breath of this story here in Florida, it soon became apparent to me that Florida was his breakout state here,” said Kealing. “Florida and Floridians were absolutely crucial to his rise to this iconic status that happened so quickly.”

“In 1956, the year Presley really broke out [and] the year he became such a superstar,  he played more concerts in Florida than Tennessee,  Texas, and Mississippi combined; more than California, New York, and Vegas combined,” explained Kealing.

Kealing joined 90.7’s Matthew Peddie to talk about the King of Rock n Roll’s tour through the sunshine state.