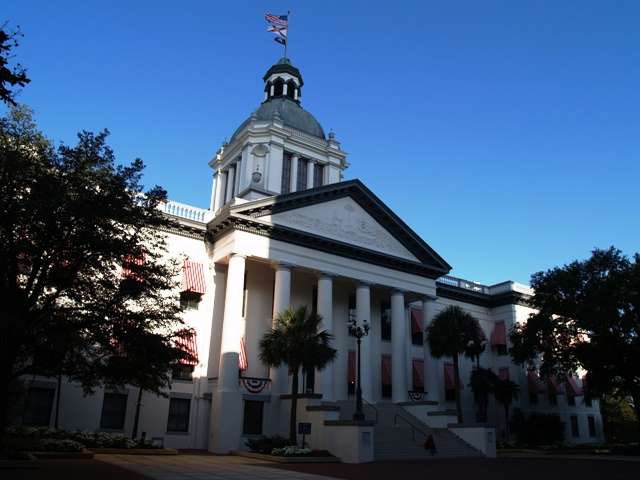 Teacher pay and abortion are among the key issues entering the 2020 Florida legislative session. WIKIMEDIA COMMONS

When the Florida Legislature convenes on Jan. 14 for the start of its 60-day session, lawmakers will be faced with several important issues – with raising teacher pay and placing new limits on abortion among the top priorities.

Here is a list of several other issues the legislature will tackle during the session.

US FISH AND WILDLIFE SERVICE