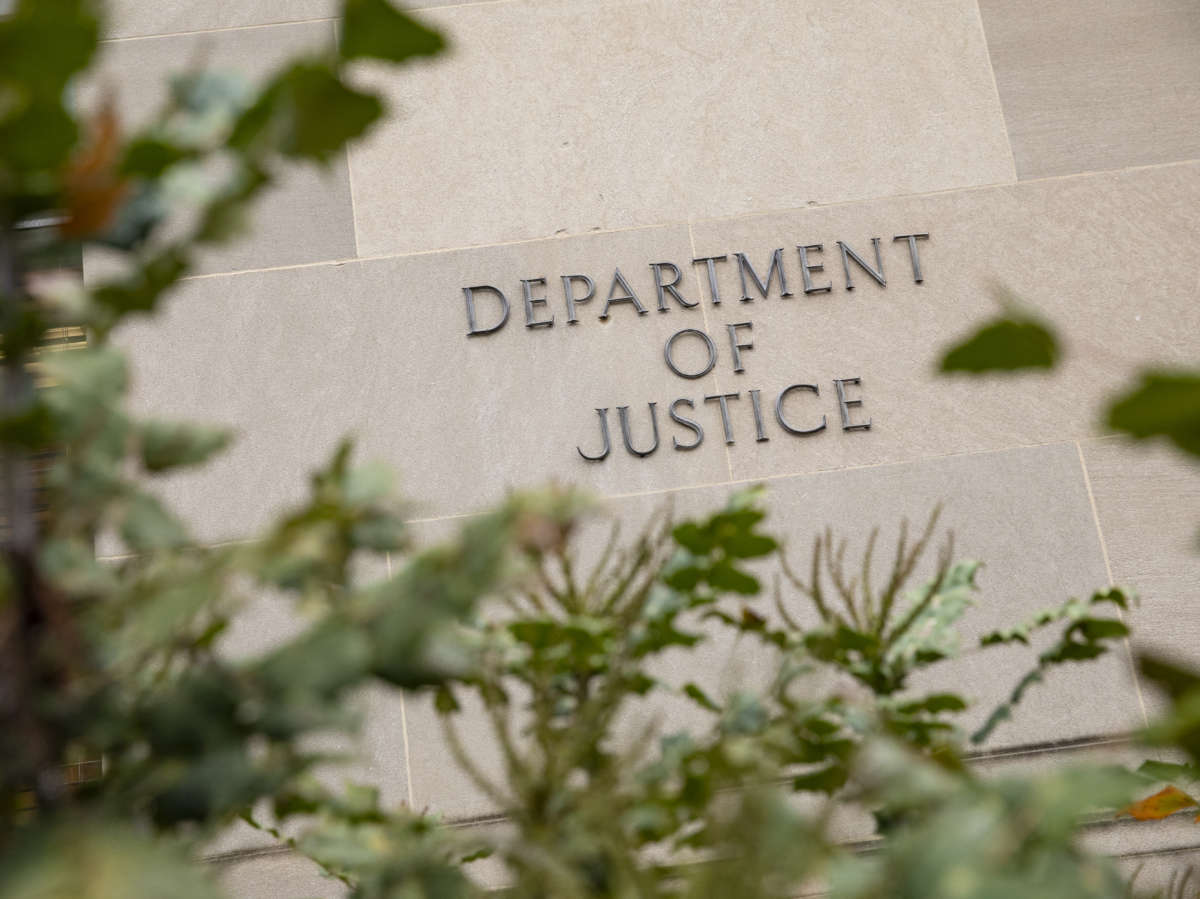 The Justice Department building on a foggy morning in 2019 in Washington, D.C.
Image credit: Samuel Corum

The Justice Department says it is setting up a new domestic terrorism unit to help tackle what officials say is an escalating threat posed by violent extremists.

The announcement was made Tuesday by Matthew Olsen, the head of the department’s National Security Division, and comes as the nation faces a constellation of extremist threats on the home front.

“The threat posed by domestic terrorism is on the rise,” Olsen said in testimony before the Senate Judiciary Committee. “The number of FBI investigations of suspected violent extremists has more than doubled since the spring of 2020.”

“This group of dedicated attorneys will focus on the domestic terrorism threat, helping to ensure that these cases are properly handled and effectively coordinated across DOJ and around the country,” he said.

Olsen added that the new unit will “augment” the work of counterterrorism attorneys in the National Security Division who already work on both domestic and international terrorism cases.

The announcement comes as the Justice Department investigates the Jan. 6 attack on the U.S. Capitol, an assault that senior officials have called “domestic terrorism.”

Attorney General Merrick Garland has said the Jan. 6 investigation is one of the largest, most complex and most resource-intensive probes in American history. But the growing challenge posed by domestic violent extremism is also evidenced by a series of deadly attacks in recent years, including in El Paso, Texas, Pittsburgh, Pa., and Charleston, S.C.

The Biden administration, which took office two weeks after the attack on the Capitol, has sought to prioritize the effort to combat domestic terrorism. In June, the White House released the country’s first national strategy to counter domestic terrorism.