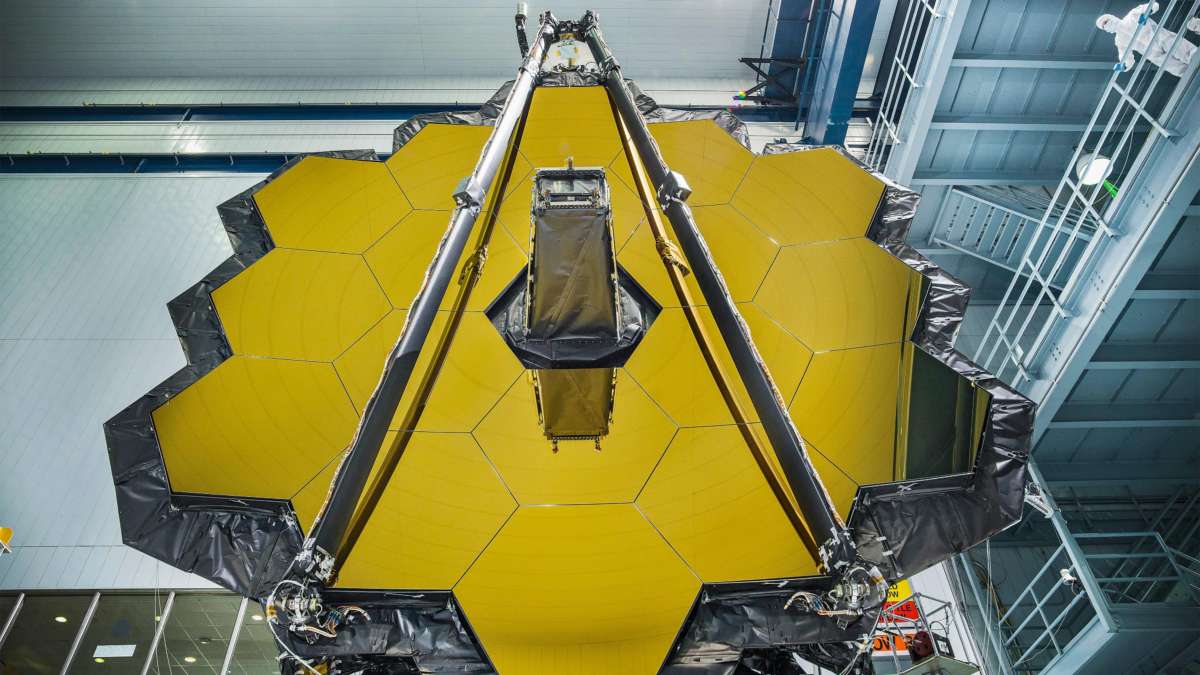 The James Webb Space Telescope, the premier space science observatory of the next decade, is targeted for launch Dec. 24 from Europe's Spaceport in French Guiana, on the northeastern coast of South America. Photo: NASA

After decades of development, the James Webb Space Telescope takes flight. Scientists have been thinking about this moment since the 1990s — a new set of eyes that will see father into our universe than ever before.

The James Webb Space Telescope launches this week, an event that has astronomers and scientists on edge. Hundreds of things could go wrong during deployment with this massive machine. And there’s no chance we can fix it if something happens.

In its complexity comes its power. We’ll talk with NPR science correspondent Nell Grenrenfield Boyce about the secrets it aims to unlock and the things it might see once fully deployed.