The Hunt For Planet 9 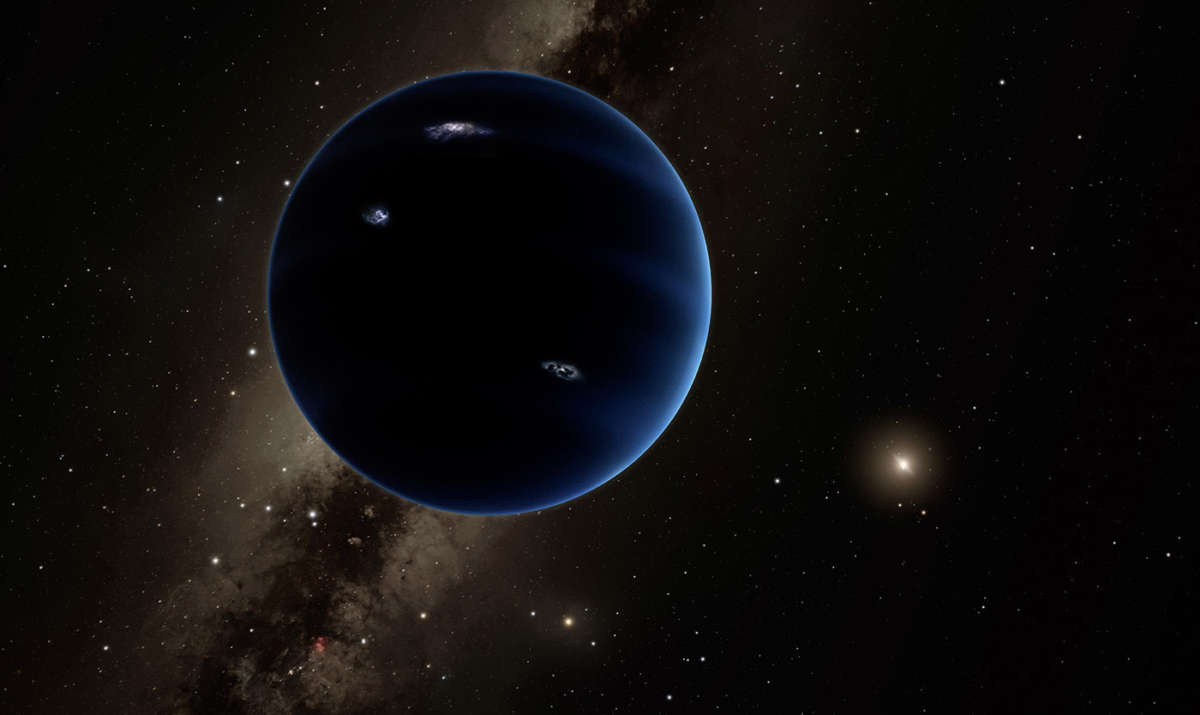 On the outer edges of our solar system, beyond the orbit of Neptune, objects cluster in weird ways. This clustering led some scientists to search for something that could be acting as a gravitational shepherd, moving and modifying their orbits.

That something could be Planet 9, a hypothetical planet at the edge of our solar system that could be tugging and clustering these far-out objects. So far, scientists only have mathematical evidence to support the existence of Planet 9, but work continues hunting this elusive object in our solar system.

We’ll talk with UCF scientists and hosts of the podcast Walkabout the Galaxy Addie Dove, Jim Cooney and Josh Colwell about this mathematical discovery and the controversy in the scientific community about its existence.

Then, NASAspaceflight.com assistant managing editor Chris Gebhardt is here to discuss the efforts to spot this thing using optical telescopes — and how the discovery of planets around other stars in the universe can help us better understand where Planet 9 might live.