In the Happiest Place on Earth, Some Osceola County Residents Struggle to Find a Place to Call Home 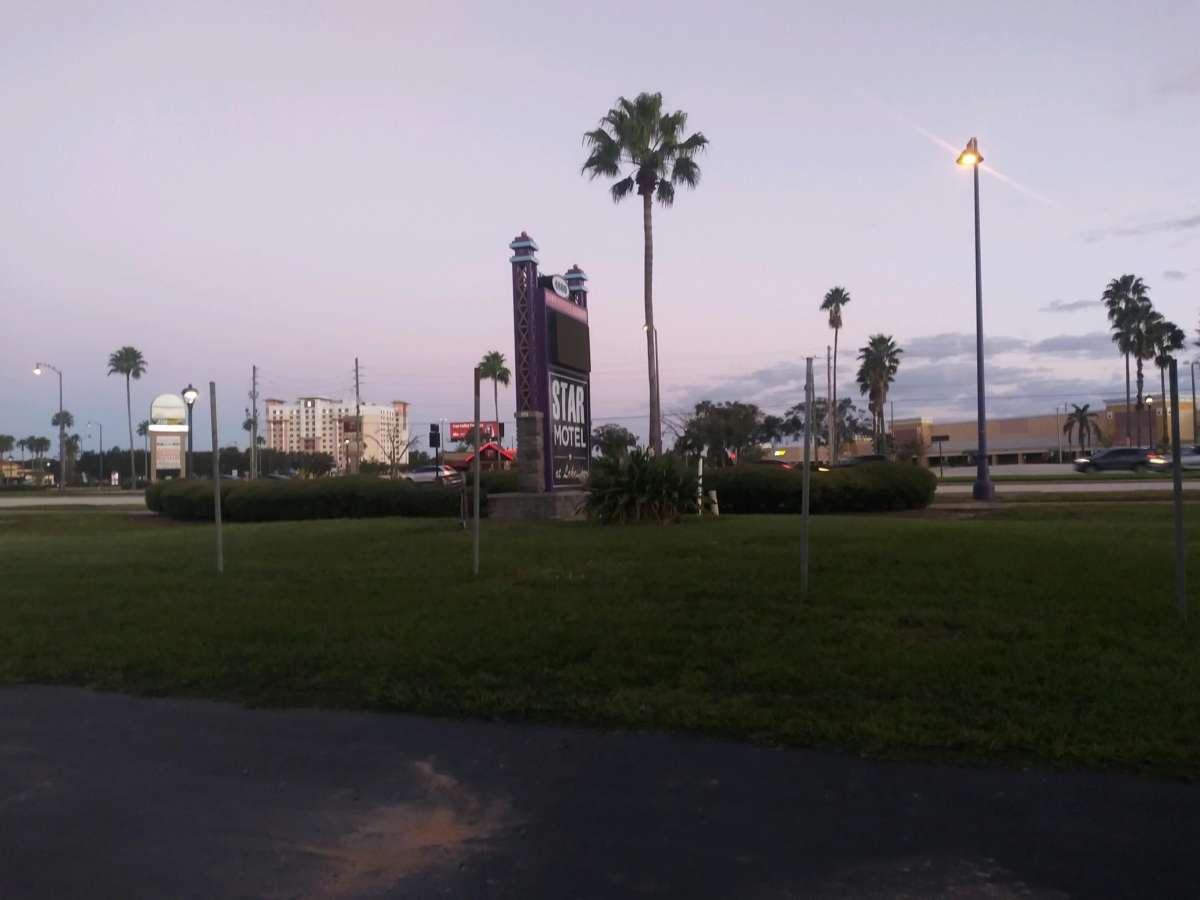 On any given night, about 28,000 people are homeless in Florida. In Osceola County, there are no homeless shelters. For some people the only option is to live in a motel that has no running water or electricity.

90.7 WMFE and Marketplace reported on the conditions at the motel and what that means during a pandemic.

Mike Beaver is a resident of the Star Motel in Kissimmee. He works nearby at Disney. He says the motel’s power has been turned off five times, the water twice this year. Still he says he’s not leaving.

A fence goes up around the Star Motel. Photo: Mike Beaver

The cost of a room is 800 dollars a month. The motel’s manager, Sarah Russo, says she wants the utilities turned back on but most residents aren’t paying their rent.

“We have not been receiving rent since the beginning of COVID. We have two people that have been paying rent. One of them has currently moved. The other is still here.”

Both Beaver and Russo would like to see the county turn the Star Motel into transitional housing.

Osceola County officials say they have marked the property unsafe.

The county has started building a fence around the motel and boarding up vacant rooms. Officials say it isn’t being condemned and residents won’t be forced out.

But County Commissioner Cheryl Grieb says they’ve already relocated 40 families to another motel and would like to turn one property into transitional housing.

“Hotels are not designed to have a stove. To have all this computer equipment for the kids having to work remotely. Certainly not hot pads and things like that.”

Grieb says the state won’t let the county use more than 65 million dollars it received from the Coronavirus Aid, Relief, and Economic Security Act to refurbish a motel.

So the county voted to spend all of its CARES Act funds on public safety.

That is allowed according to Florida Congressman Darren Soto who represents the district.

“The amount of increased overtime and personnel needed whether it’s cops or firefighters, whether it’s EMTs is a lot. The CARES Act funding is primarily for use for issues like that.”

This has freed up money in the county budget. The county commission still has to vote on whether to spend it on affordable housing.

Listen to this story on the Marketplace Morning Report by clinking the link.