The Grifter’s Club: A Conversation With Sarah Blaskey & Nicholas Nehamas 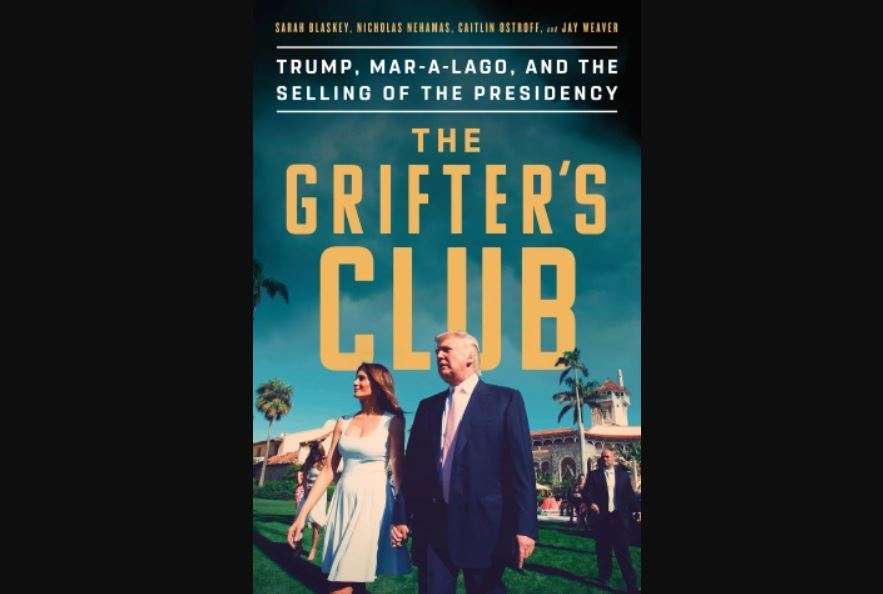 Four Miami Herald reporters take us behind the gates of Mar-a-Lago in their book The Grifter’s Club: Trump, Mar-a-Lago And The Selling Of The Presidency.

Two of the authors: Sarah Blaskey and Nicholas Nehemas, join Intersection for a conversation about their reporting. They describe a resort that’s become a magnet for politicos and power seekers looking for an audience with the president, and a place where the norms of presidential decorum and government business have been upended.

“Everything from standard decorum and international policy to the way a president reacts to advice from the Secret Service seems to be different with this president than other presidents,” said Blaskey.

“And of course, every president has their own flavor. But this president has diverged greatly from what we have grown accustomed to.”

Nehamas said while the club has been shut down because of the coronavirus pandemic, it remains a “free for all” in terms of security.

“I think what is still true is that Mar-a-Lago staff and club members remain the true gatekeepers at the club. If you know someone at the club, that’s your ticket in and that’s why being a member of Mar-a-Lago is so valuable because you can say, hey, you want to have lunch at the club on Saturday, the President might be there, he might drop by, we might be able to chat.”

The authors describe security breaches at the club throughout President Trump’s first term.

“There was one woman early on who snuck through a hedge and smeared bananas on the sides of a bunch of parked cars and then typed in obscenity on to a computer in the club’s bar,” said Nehamas.

“If a random person can figure out how to sneak into Mar-a-Lago and get access to a computer, and I should mention the club has an unsecured Wi Fi network, what potentially could a trained foreign agent do? And would we ever know about it?”

Blaskey said presidents in the past have had homes away from Washington DC.

“There have been places where presidents have done certain elements of what is happening here. But this has never happened at this scale. And the one thing that I would say that sets this apart is that the President has a financial interest in leaving the doors open at this club.”