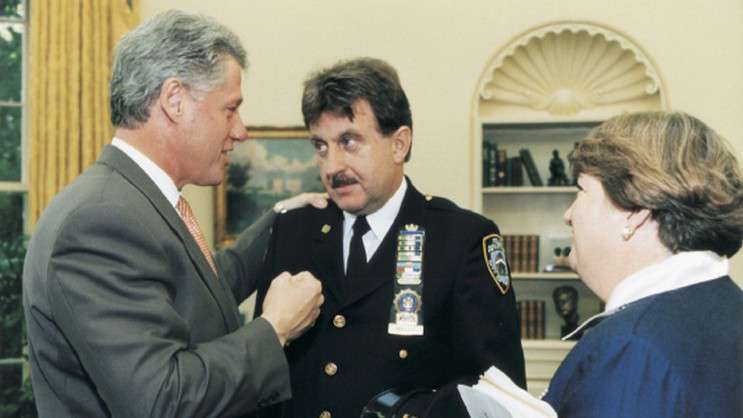 Image: How to Defuse a Bomb: The Project Children Story, peacefilmfest.org

Watching movies doesn’t have to be an idle pastime. In fact, the organizers of the Global Peace Film Festival want it to be a revolutionary one.

This annual festival of short films, features and documentaries hopes to inspire audiences to action, using movies as a catalyst for change. And in this, its 15th year, it feels like peaceful change is needed more than ever.

Festival founder Nina Streich admits that 2017’s environmental devastation, global social inequality, and divisive politics are scary. But she’s counting on that atmosphere of heightened urgency to motivate her audience rather than turning them off.

Streich says, “What’s exciting about the festival is at the end of a film, when people are kind of leaning forward in their seats and going, ‘What can we do about this?’” The goal is to leave people feeling inspired rather than indifferent, so they’ll use these movies as a jumping-off point for actions that could change the world.

Whether it’s the story of an NYPD bomb disposal expert who helped defuse the troubles in Northern Ireland, or the plight of the African giraffe, the movies in this festival connect viewers to worlds and ideas they never even knew existed.