Pulse, One Year Later: Preserving The Site – Plans For A Pulse Memorial 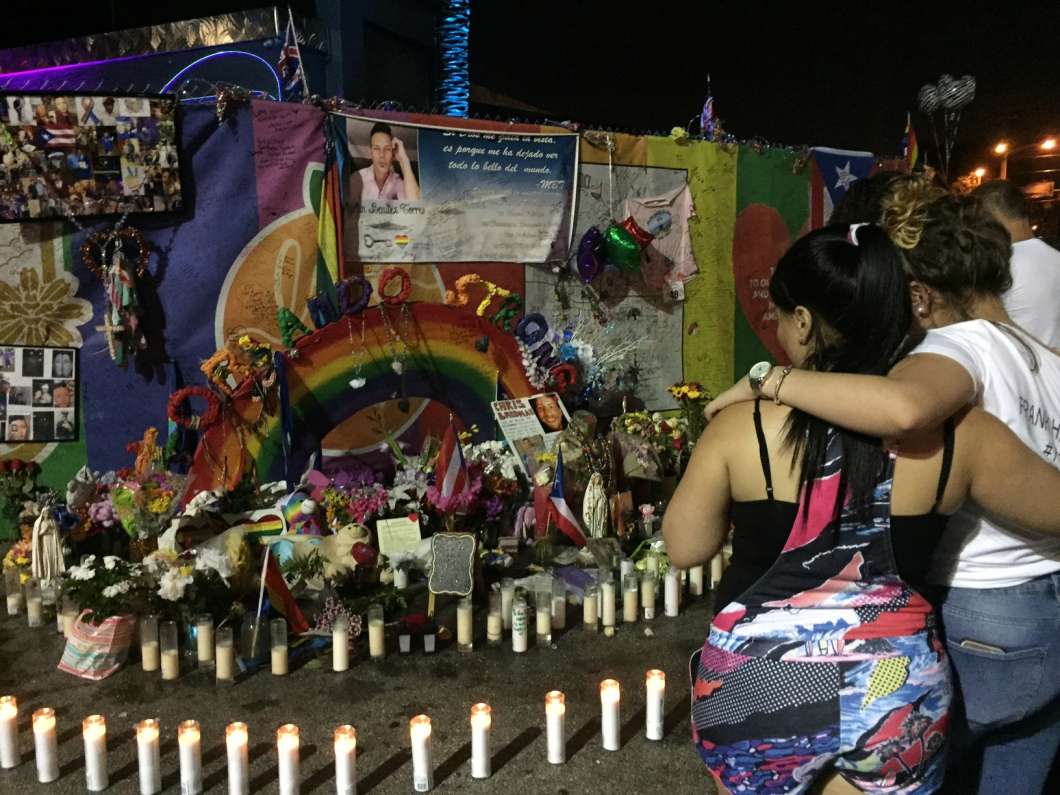 Fresh flowers and candles were brought to Pulse one year after the mass shooting./Photo: Catherine Welch

As of today, June 12th, 2017 Pulse nightclub still stands, closed, surrounded by fences covered with artwork and a year-old makeshift memorial. What does the future hold for the site of Pulse? 90.7’s Amy Green says the club’s owner wants to give mourners a space, and plans a permanent memorial and museum at Pulse.

“Live In Me” by Beemo