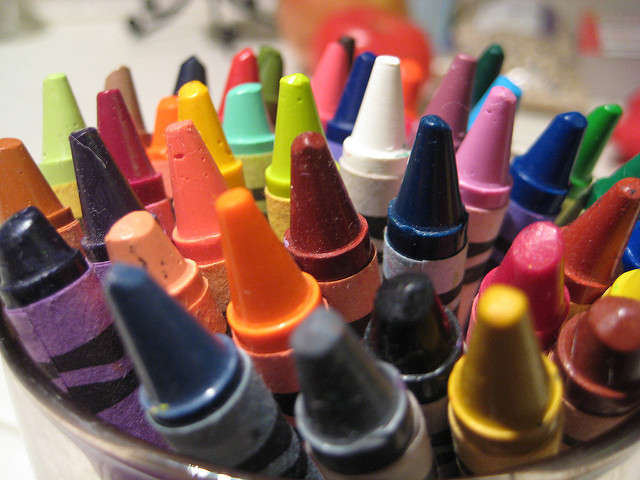 The Florida Department of Education is figuring out how to replace Common Core standards starting with an online survey to get feedback from parents and teachers. Photo: Flickr Creative Commons

The Florida Department of Education is figuring out how to replace Common Core standards starting with an online survey to get feedback from parents and teachers. But the state’s biggest teacher union is raising concerns about the effectiveness of this tool.

To begin with, it’s only made up of three questions-the participant’s name, their organization, and the standard they’d like to change.

Cathy Boehme of the Florida Education Association worries parents may not be familiar enough with the standards to know which are problematic. And she says teachers might feel uncomfortable singling out individual standards as they tend to be interrelated.

“By identifying a standard and suggesting a replacement it doesn’t make a cohesive set of standards. And I think it’s really important to look across all grade levels at where you start and where you’re going and this particular survey doesn’t do any of that.”

Then Boehme says there’s the fact that the survey doesn’t say anything about testing.

“We haven’t seen any signs yet that the assessment and accountability systems which drive a lot of that testing culture have changed. We’re strong advocates for talking about everything about the way we instruct and measure children as opposed to just saying oh no, it’s the standards. Let’s just change the standards and everything will be ok.”

Governor Ron DeSantis announced through an executive order last month that he will eliminate Common Core by the 2020-2021 school year.

Along with changes to the Common Core, DeSantis has announced a new scholarship that will allow low-income students the opportunity to attend their school of choice and academic programs that prepare students for vocational and trades careers.