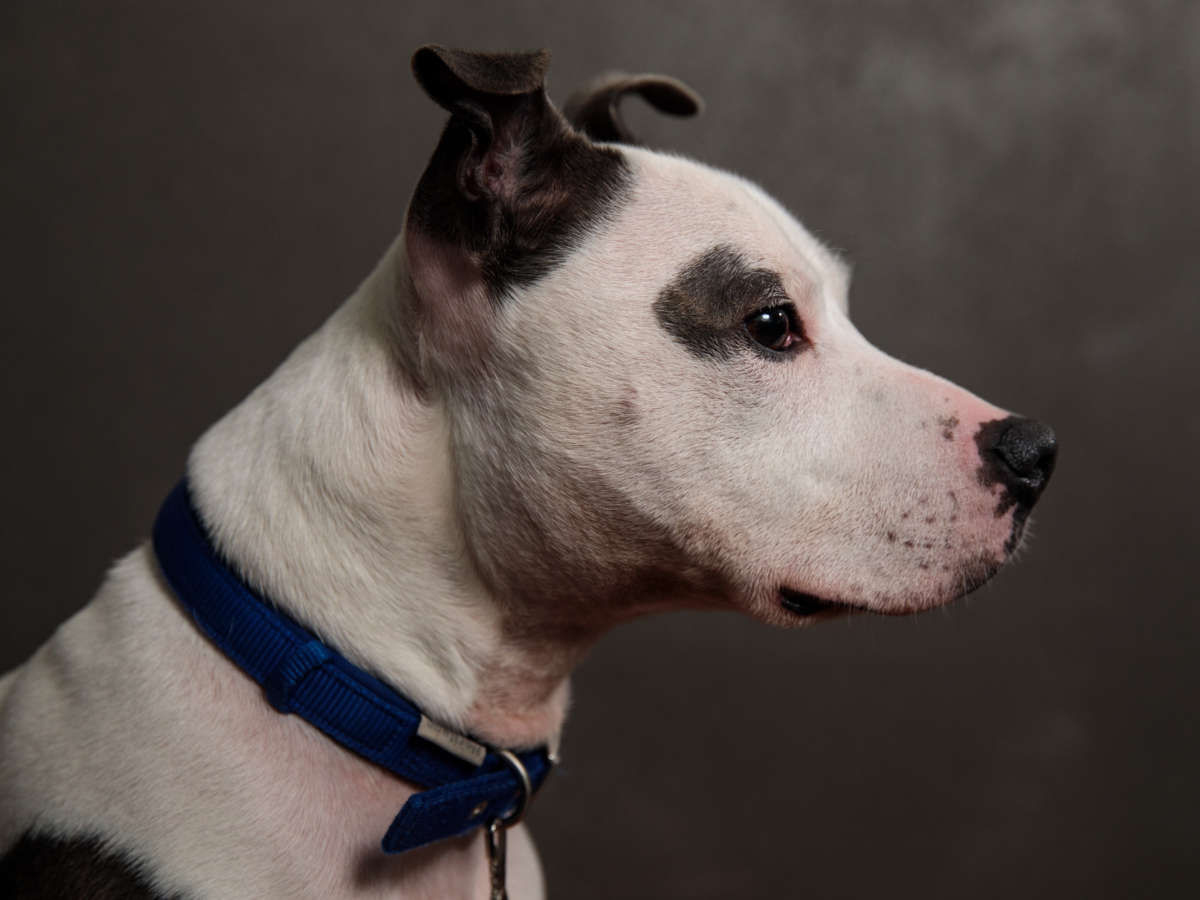 The Food and Drug Administration says more than 130 deaths and 220 illnesses in dogs may have been caused by the dog food brand Midwestern Pet Foods, after inspections “revealed evidence of significant violations” of food safety regulations.

In a warning letter sent to the pet food manufacturer, the FDA said the inspection had found high levels of aflatoxin, a poisonous substance produced by certain molds that can cause illness and death in pets.

“We are issuing this corporate-wide warning letter because inspections of Midwestern Pet Foods, Inc.’s manufacturing plants revealed evidence of violations, which were shared across multiple plants and were associated with the illness or death of hundreds of pets who had eaten the company’s dry dog food,” Steven Solomon, the director of the FDA’s Center for Veterinary Medicine, wrote in a statement.

The FDA also said it found Midwestern’s food safety programs inadequate to prevent or minimize contamination. The agency gave Midwestern 15 days to respond with a plan of action to correct the violations before it faces legal action.

Midwestern also recalled several other brands after samples tested positive for salmonella, which after the inspection, the FDA said the company did little to prevent.

Midwestern Pet Foods has not yet responded to NPR’s request for comment.