The Emmy Nominations: 6 Things To Know 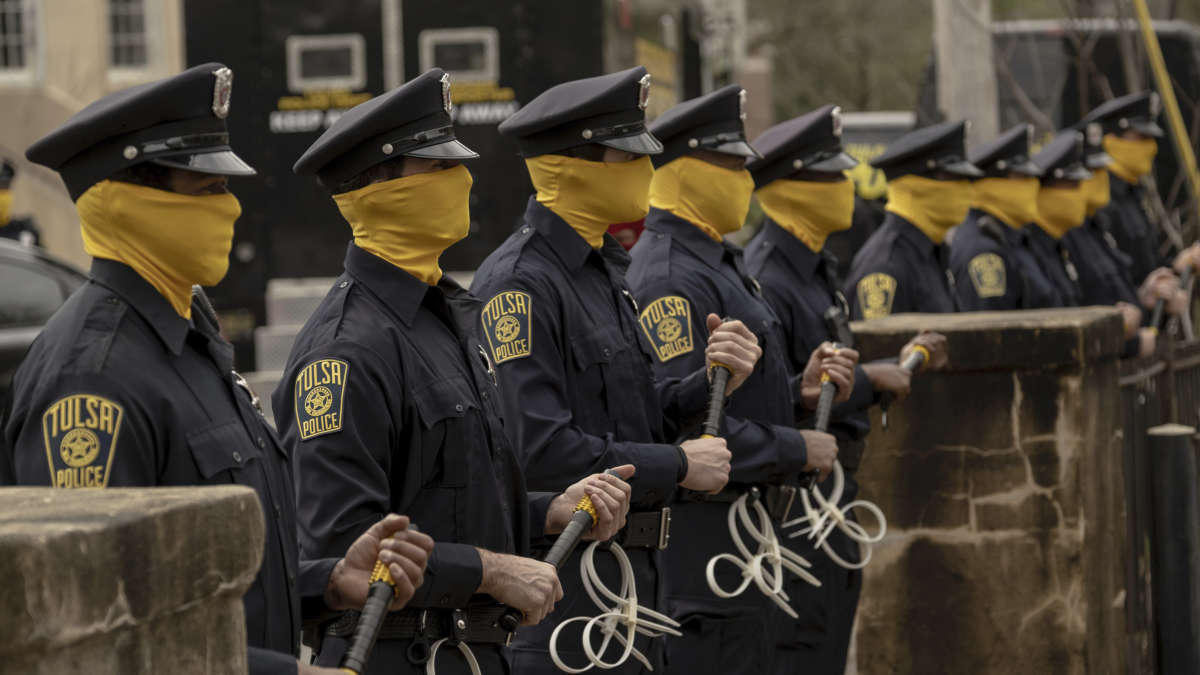 Nobody really knows what television, or the country, or the planet may look like in a few months, but that doesn’t mean there aren’t Emmy nominations. Tuesday’s announcement was unconventional, and done remotely (of course), but the nominees are very much a mix of the old and the new.

1. Netflix is a giant. Netflix had more nominations than any other network or streaming service — 160, ahead of HBO, which was in second place at 107. The highest-ranked broadcast network, NBC, is in third place with 47 nominations, 15 of which are for Saturday Night Live. It’s not just that big dramas such as Unbelievable and Stranger Things and The Crown did well. It’s not just that they’re solid in comedy now, with Dead to Me and The Kominsky Method, both nominated for outstanding comedy series. It’s also that Netflix, like HBO, is now represented in almost every major category, from variety to reality.

2. Emmy nominations are for Emmy nominees. There’s a lot of repetition in these nominations: Ozark, Stranger Things, The Marvelous Mrs. Maisel, The Handmaid’s Tale, The Crown. Even as shows (Handmaid’s comes to mind) become a little less buzzy than they used to be, it’s not uncommon for their nominations to continue rolling in.

3. You may not have liked The Morning Show, but these voters did. The star-studded Apple TV+ show about the behind-the-scenes shenanigans at a morning news program didn’t make a huge splash when it came out despite the presence of stars Jennifer Aniston, Reese Witherspoon and Steve Carell. But it grabbed eight nominations (two more than the most-nominated broadcast prime-time show, The Good Place), including acting nods for Carell and Aniston, plus supporting actors Billy Crudup and Mark Duplass and guest actor Martin Short.

4. Baby Yoda is no joke. Disney+ didn’t hire as many famous actors for The Mandalorian as Apple TV+ did for The Morning Show. But the Star Wars series got 15 nominations, and while many were on the technical and production side, it was also nominated for outstanding drama series, where it will face off against the most “prestigious” shows in television, including Succession, Killing Eve, Better Call Saul, The Crown, Stranger Things, Ozark and The Handmaid’s Tale.

5. A nice haul for Watchmen. HBO’s excellent comic book adaptation received 26 nominations — more than any other program. They’re largely in major categories, too: a nomination for outstanding limited series, plus six in acting, three in directing, one in writing, two in cinematography, three in editing, and so forth, plus plenty more for everything from casting to music and main titles. The series is a towering achievement, and star Regina King — nominated for best performance by a lead actress in a limited series or movie in a stacked category — may well have given the performance of the year.

6. All hail the first-timers! It’s always fun to look at who’s getting their first nomination this year, sometimes after many deserving years. Yvonne Orji is nominated for Insecure (which did well, grabbing an outstanding comedy series nomination). Cate Blanchett is getting her first Emmy nomination for Mrs. America. William Jackson Harper and D’Arcy Carden are both in for the first time for their work on The Good Place. Yahya Abdul-Mateen II is a first-time nominee for Watchmen and also has the new Candyman film coming out. Annie Murphy, so good as Alexis on Schitt’s Creek, wiggled in for the show’s closing run. Several of the Succession actors — Sarah Snook, Kieran Culkin, Jeremy Strong — are first-timers. There are more, of course. And many will be back, hopefully over and over.