‘The Ellen DeGeneres Show’ Is Under Internal Investigation 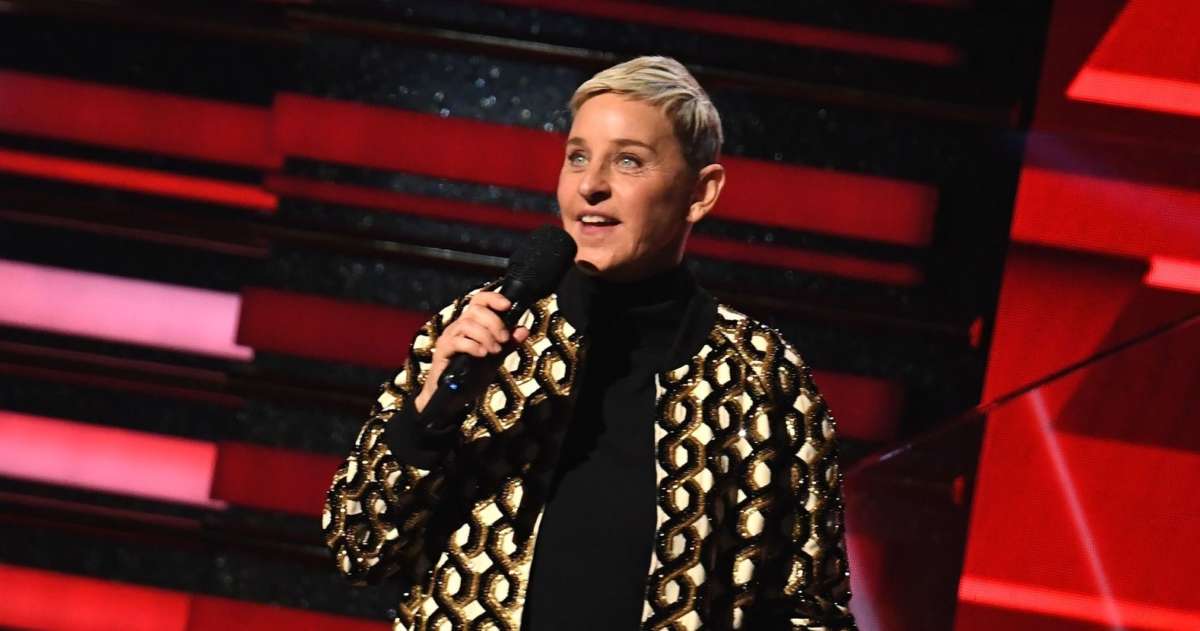 The Ellen DeGeneres Show is under internal investigation by Warner Media, following a series of allegations of racism, workplace intimidation, and other mistreatment made by employees of the popular daytime talk show.

A person familiar with the situation confirmed to NPR on Tuesday that Warner Media has begun an investigation into complaints of toxic workplace behavior behind the scenes at the show. Variety first reported on Monday that the internal investigation is underway.

Earlier this month, BuzzFeed News published a string of allegations about the workplace misconduct made by eleven unnamed current and former employees. Their complaints included having been fired after taking medical or bereavement leave; a Black employee having racist comments levied at her by senior staff; and staffers being told not to speak directly to DeGeneres.

The alleged behavior, the accusers said, is at odds with the “be kind” ethos that DeGeneres presents on air. In a joint statement to Buzzfeed News, executive producers Ed Glavin, Mary Connelly and Andy Lassner said that they took the allegations “very seriously,” adding in part: “We are truly heartbroken and sorry to learn that even one person in our production family has had a negative experience.”

The unnamed accusers said executive producers and HR were accountable for the mistreatment — but one said that DeGeneres herself “really needs to take responsibility.”