The Early Days of SpaceX & Crew Dragon’s Next Commander 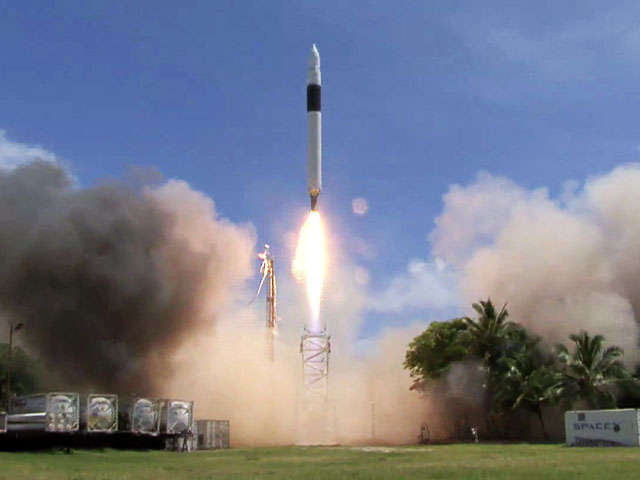 The launch of SpaceX's Falcon 1 rocket from its launch facility at Omelek Island. Photo: SpaceX

From booster landings to astronaut launches, it’s hard to imagine a time when SpaceX struggled. But once it seemed like the company may never get off the ground. Eric Berger, journalist and Ars Technica’s senior space editor, chronicles the company’s desperate first years in his new book Liftoff: Elon Musk and the Desperate Early Days That Launched SpaceX, starting with the company’s founding 2002 and ending with the successful launch of Falcon 1 in 2008.

Berger spoke with some of the earliest employees at SpaceX along with founder and chief engineer Elon Musk, revealing the first public glimpse of how SpaceX almost never was and how the gritty, determined and sometimes even reckless engineers gave it their all to get SpaceX’s first orbital rocket Falcon 1 off the launch pad.

We’ll also talk with Shane Kimbrough, NASA astronaut and commander of SpaceX’s Crew-2 mission, about training to launch on the Dragon.