The “Don’t Say Gay” bill has been approved by the Florida Senate. An Orange County teacher reflects on what this means for LGBTQ people 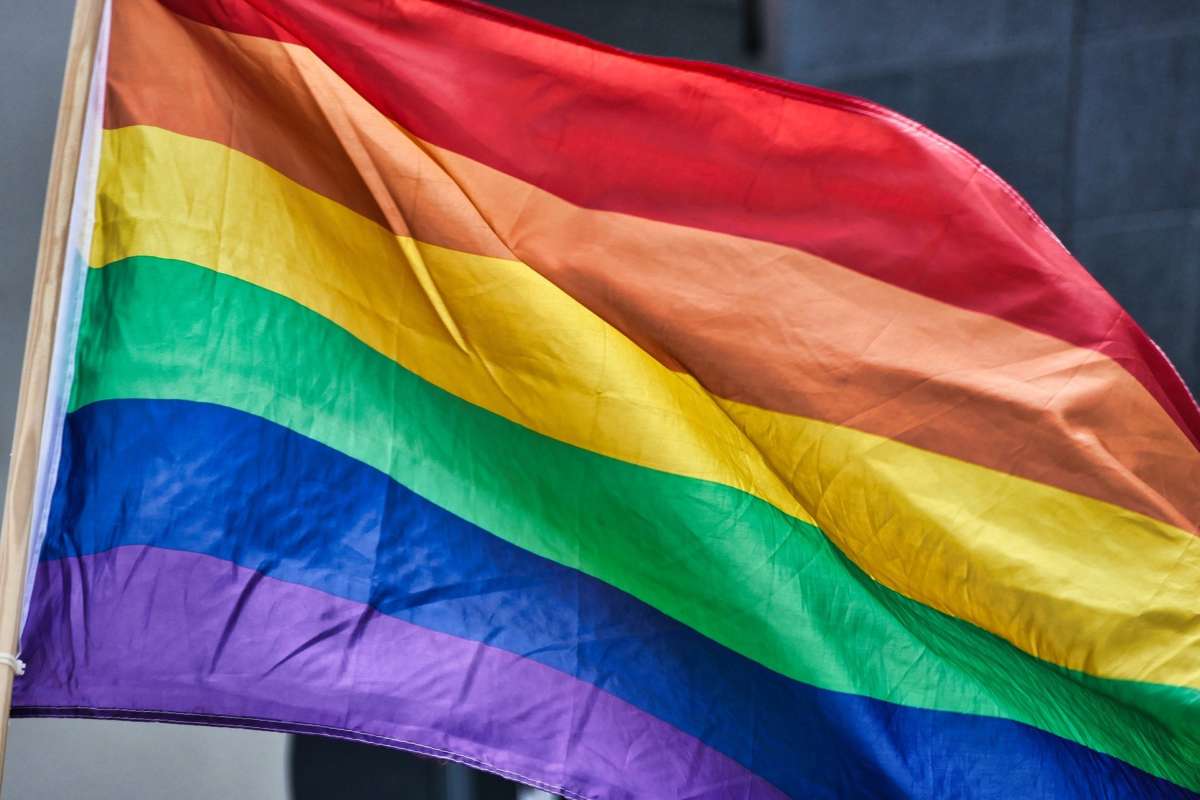 The Florida Senate has approved the so-called “Don’t Say Gay” bill that would limit some conversations about gender identity and sexuality in K-12 classrooms. The bill is headed to the governor’s desk next, where he is expected to sign it into law.

The bill would ban discussions of gender identity and sexuality in kindergarten through 3rd grade classrooms throughout the state.

But Clinton McCracken, an art teacher at Howard Middle School who is gay, is afraid of the impact the bill could have on LGBTQ kids in every grade.

He says it’s the wider message that the bill sends that is particularly troubling.

Gov. Ron DeSantis has indicated he plans on signing the bill into law this week.