The Dollar Is Weaker, But That Might Not Be A Bad Thing 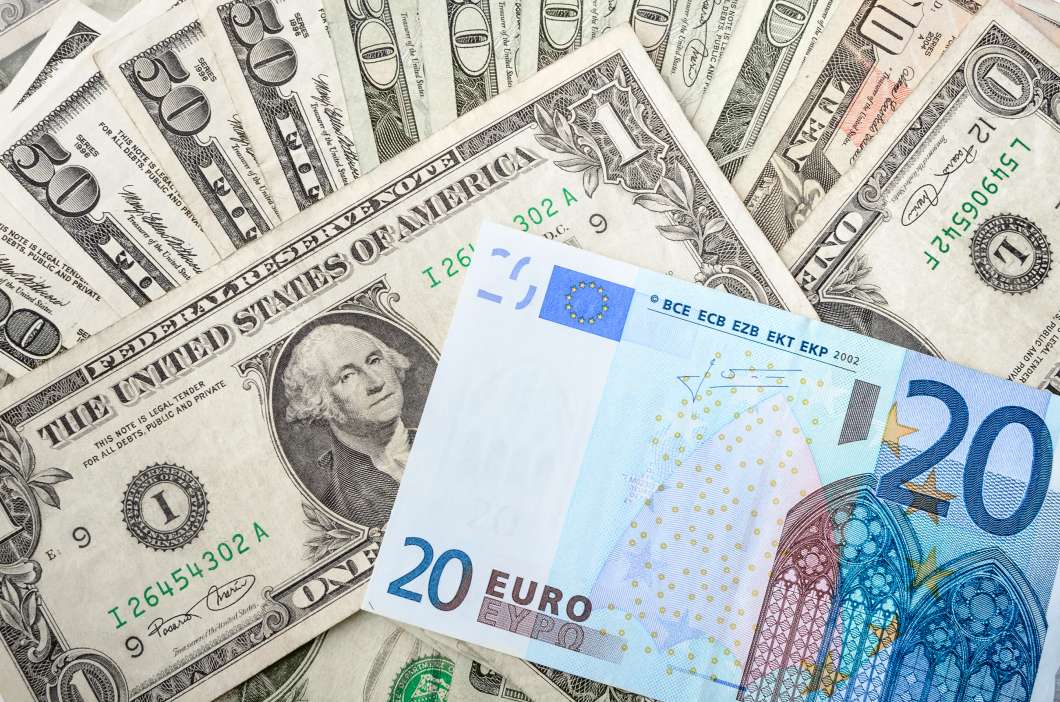 A strengthening global economy is among the most important forces putting downward pressure on the dollar.
Image credit: agcuesta

The dollar is down nearly 10 percent since the beginning of the year. That’s bad news if you’re a tourist traveling to Europe, but great news if your U.S. company sells goods overseas.

The greenback’s tumble against a basket of currencies reflects both positive and negative trends, analysts say.

The biggest factor in the dollar’s decline is doubts among currency investors that the Trump administration will be able to put in place pro-growth policies, says Jens Nordvig, CEO of Exante Data, a financial advisory firm.

The absence of those policies, he says, along with lower-than-expected inflation, has eased pressure on the Federal Reserve to raise interest rates. Rising U.S. rates would have put upward pressure on the dollar.

While the policy gridlock may be viewed as a negative factor weighing down the dollar, Nordvig says, “positive” factors are also pushing the currency lower. A strengthening global economy is among them.

For example, faster growth in Europe is boosting the euro. It now costs $1.19 to buy one euro, up from $1.03 late last year. That’s a disappointment for U.S. tourists visiting eurozone countries, because their money won’t go as far. But it’s a boon for U.S. exporters whose products are more competitive.

Growth in emerging markets is also accelerating. The broad increase in global growth is one reason U.S. stock indexes have risen to record highs even as the dollar is retreating. Global growth boosts the demand for U.S. goods, lifting the fortunes of American companies. In fact, close to half of the revenues of S&P 500 companies are due to foreign sales.

Nordvig says the dollar’s decline this year needs to be put in a longer-term context. Its tumble follows a rapid 2 1/2-year climb that peaked around New Year’s at highs not seen since the 1980s. So, even with its sharp pullback, the dollar is nowhere near touching new lows.