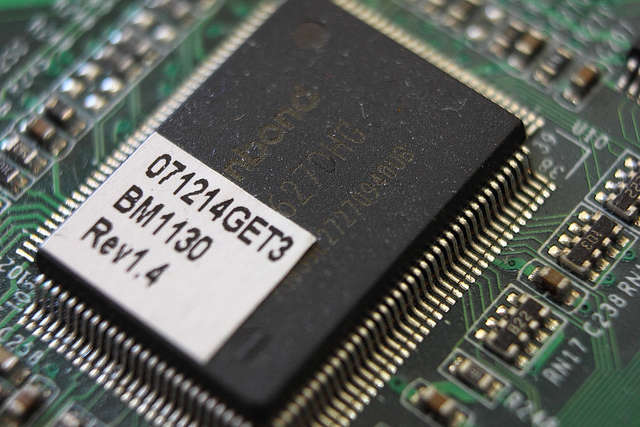 Cybersecurity experts from the Department of Homeland Security met with Supervisors of Elections in Florida to discuss ways to make elections more secure.

The Summer Conference of the Florida State Association of Supervisors of Elections was in Daytona Beach this year.

Osceola County Supervisor of Elections Mary Jane Arrington says her employees have received additional training in cyber threats to voting systems since finding out two counties were hacked during the 2016 elections.

And she says security experts have done walkthroughs of the physical premises to point out weaknesses.

“We’ve really secured our physical security where it would be really hard for anyone to get into our system.”

Leon County Supervisor of Elections Mark Early says his county has already gotten the network monitoring system called Albert which would alert him if there’s a cyber attack.

And all the other counties throughout the state will soon follow suit.

“In the next say week or two we’re going to have all 67 counties covered by Albert sensors. There’s a lot of other network securities going into place so we feel good about all this.”

Read all the safety tips DHS has recommended for secure elections so far including:

The conference corresponds with Governor Ron DeSantis’ latest executive order that calls on Secretary of State Laurel Lee to conduct a review of election security.

I directed @FLSecofState to initiate a review of Florida's elections security systems and cyber security. While 2016 election outcomes were not compromised, it is critical to protect the security of our elections which are the bedrock of our democracy.

The FBI revealed that the elections records of two Florida counties were hacked by Russian agents during the 2016 election.