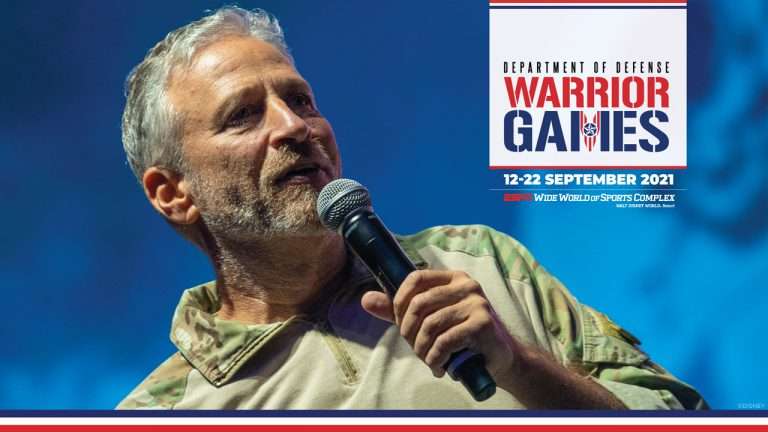 The first Warrior Games were held in 2010.

The DOD Warrior Games celebrate the perseverance of injured, wounded and active duty service members and veterans through adaptive sports.

For the first time ever, they’ll be held at Walt Disney World’s ESPN Wide World of Sports Complex in Orlando this year from September 12 to September 22.

Jon Stewart announced on Good Morning America yesterday, that he’ll MC the opening and closing ceremonies of the games as he has every year since 2015.

Hundreds of athletes are expected to participate in the twelve competitive adaptive sporting events at Disney including wheelchair basketball, archery and track and field.

The games are open to the public. For more information, click on the link.