The Crew Dragon Mishap And The History Of Testing Spacecraft 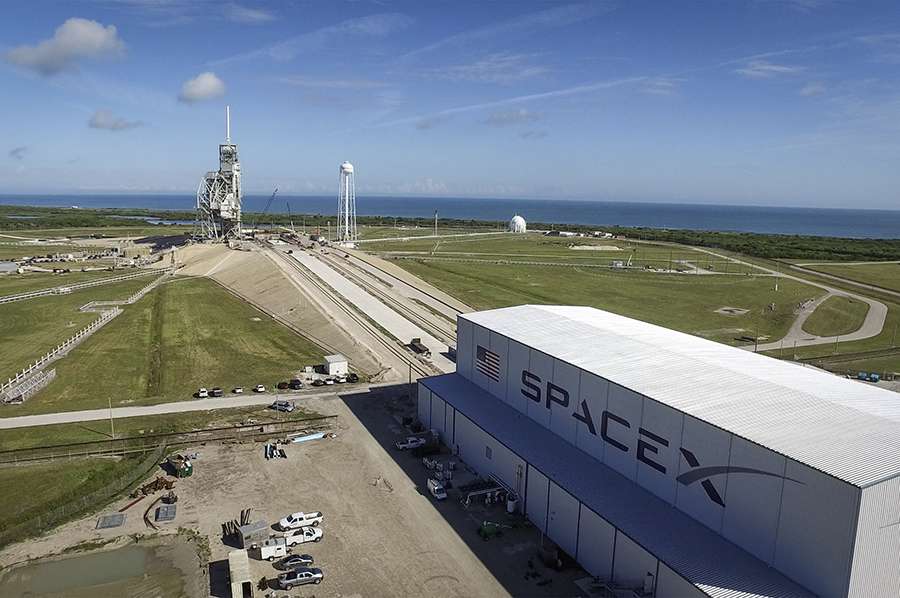 Earlier this month, SpaceX was testing the engines on its Crew Dragon- the capsule designed to carry astronauts into orbit- when something went wrong.

The mishap sent a plume of smoke billowing over Cape Canaveral, and speculation about the commercial crew program swirling.

So what’s changed in five decades of testing spacecraft, and what does this anomaly mean for NASA’s partnership with SpaceX and Boeing? For more we’re joined by 90.7’s space reporter Brendan Byrne and UCF associate professor of history Amy Foster.