The costs and benefits of short term rentals in Florida 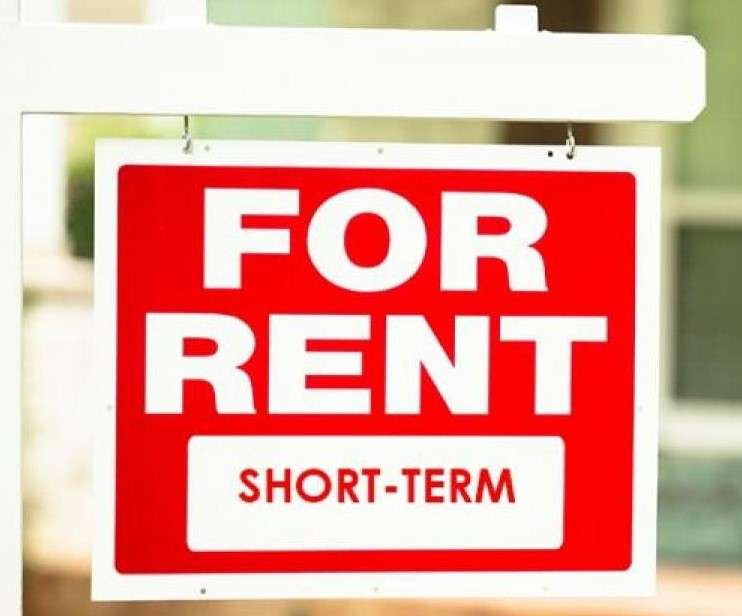 A look at short term rentals and how they effect the economy in Central Florida. (photo via DU)

We’re in the midst of summer, which means people are flocking to Central Florida with family and friends to visit the theme parks and our beaches. Many people are looking to house larger groups or get a more home-like setting, so they turn to websites such as AirBnB rather than hotels.

WMFE’s Talia Blake spoke with Sean Snaith, director of the Institute for Economic Forecasting at the University of Central Florida, about how short term rentals are impacting our economy and the people living near them.

Florida is short some 411,846 units for low income renters, according to the National Low Income Housing Coalition. Snaith said the only way out of the crisis is by building the needed infrastructure. “I think the penny sales tax initiative that’s going to be on the ballot this fall is extremely critical. So, we can start planning and spending on infrastructure that’s going to allow people to get from places where housing is more affordable to the places where they’re employed,” Snaith said.

Washington D.C is a good example of infrastructure that allows people to get from affordable housing to their job, according to Snaith. “As the economy grows, housing in the core of the metro, and near it become too expensive for most workers. And so you see the DC metro spreading into Maryland, spreading into Virginia, spreading even as far as West Virginia,” he explained. “But they’re able to do that, because they’ve got trains, they’ve got the metro, they’ve got a more extensive system of roadways.” Snaith said that infrastructure is real key piece to solving our housing crisis.

The average daily rate for a short term rentals in Orlando is $210, compared to $201 in Daytona Beach, and about $145 in the Villages, according to AirDNA. Short term rentals provide an additional segment to serve the the hospitality sector said Snaith.

“That makes that economic pie of tourism bigger, because if, for example, there were no such properties available anywhere, and your options were to stay in a hotel, and nothing else,” said Snaith. “Well, that’s going to preclude certain segment of visitors from coming to this region that would go somewhere else where they could have that opportunity.”

He said the economic benefit is increased visitation and more spending, which means more jobs, more tax revenue, and more economic activity in our region.

Snaith said there also could be negative effects on parking, cleanliness, and the cohesiveness of the neighborhood. “You can’t build a community of transients, because the the names and the faces and the people are changing. And there’s no relationships other than the financial transaction,” he said.