The Cost Of Cash Bail 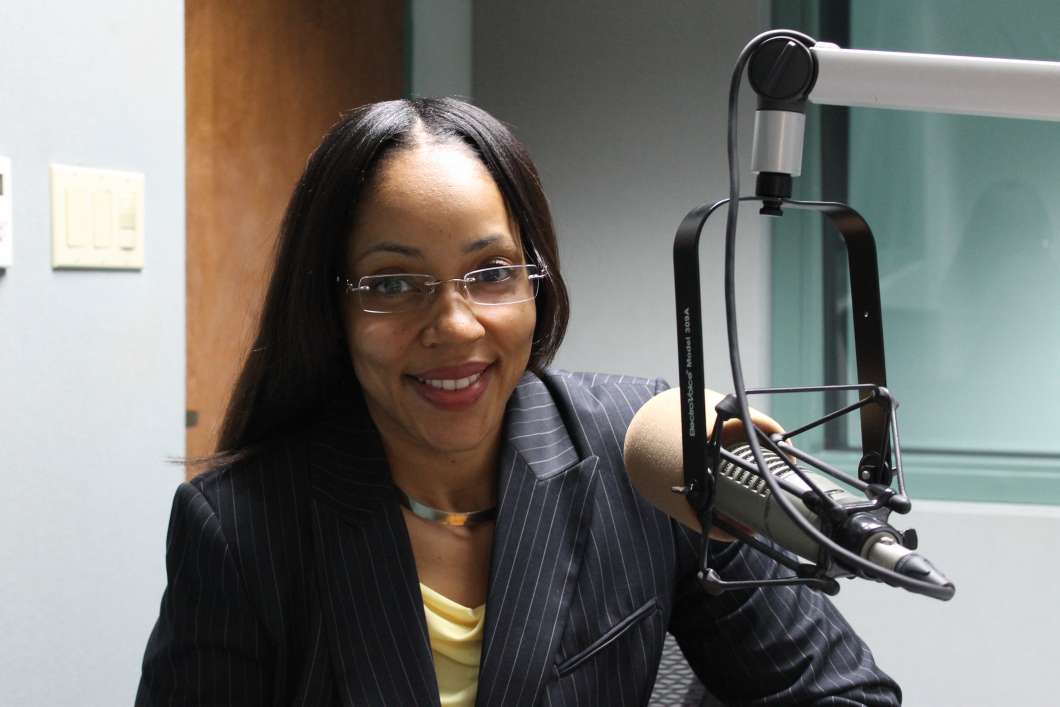 The state attorney’s office in Orange and Osceola County has begun recommending the release without bail of people charged with non-violent offenses. The new policy kicked in Friday.

State Attorney Aramis Ayala tells Intersection the overhaul will end the so-called ‘poverty penalty’ that discriminates against those who don’t have the resources to pay. The move follows similar policy changes in other jurisdictions across the country.

Her office will recommend release without bail for charges like driving without a license, low level drug crimes and panhandling.

“When you look at our criminal justice system, I think that most people are on the same page that it does need to be reformed. So those reforms have to do with before there’s a conviction, during the trial process and even after, dealing with the sentencing,” says Ayala.

Critics, like United Bail of America’s Don Mescia, say the move will put the cost of pre-trial services back on taxpayers, but Ayala says it will save money by keeping people out of jail who are only there because they can’t pay bail.

“Prior to this I had conversations with local jails and asking how it would impact their manpower,” says Ayala.

“They may be shifting some individuals who would be overseeing the people who would be incarcerated to pre-trial, but the money that we’ve been spending for people in custody in this community is upward of $70 per day.”

Other jurisdictions, like Cook County, Illinois and the state of New Jersey, have enacted similar changes around cash bail.

Sharlyn Grace, Senior Criminal Justice Policy Analyst at Chicago Appleseed Fund for Justice, and a co-founder of the Chicago Community Bond Fund, tells Intersection that the issue of cash bond “has been on people’s minds, on the radar of community groups, who work issues of racial justice and mass incarceration, for years”.

“Several years ago we had more than 10,000 people incarcerated in Cook County jail and 95% of those people were there pre-trial, and the majority were there because they couldn’t post a bond,” says Grace.

“It’s one thing to change a policy on paper, and it’s another to change a practice in dozens of courtrooms across the city,” says Grace.

“So it does require a culture shift, it requires ongoing monitoring and evaluation and accountability to the policy changes that have been made.”