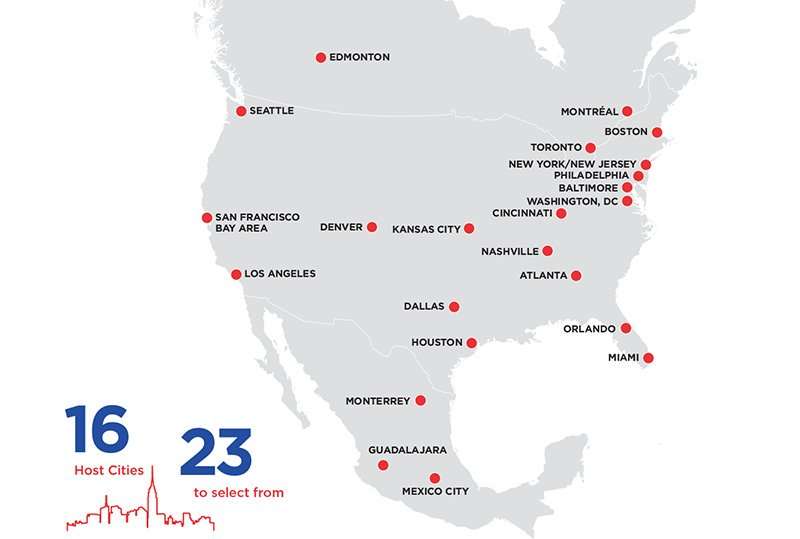 What’s it going to cost to host the World Cup in Orlando?

Greater Orlando Sports Commission CEO Jason Siegel told the Tourism Development Council that the World Cup will boost the city’s economy. He said the city would need to make transportation and beautification improvements, pay for security and host a fan event.

“We will be coming back to ask for somewhere in the neighborhood of $40 to $50 million dollars, not only of Orange County but of our surrounding counties and all the stakeholders in the region,” Siegel said. “The economic impact per match will range between $150 and $175 million in return, for a total of potentially $600 million to $1 billion in economic impact as a result of becoming a host city destination.”

That’s if Orlando is picked as a host city. The 2026 World Cup will be played in Canada, Mexico and the United States, and Orlando is in the running. The Orange County commission will have to vote on whether to spend $1 million in tourism development tax money on the bid be a host city.

Orlando is one of 17 cities nationwide vying to host the 2026 World Cup. Ten cities will be selected to host the world’s most-watched sports event.

Orlando is competing against cities like Miami, San Francisco, Kansas City and Houston. It’s not yet been decided whether tourist taxes should be used.