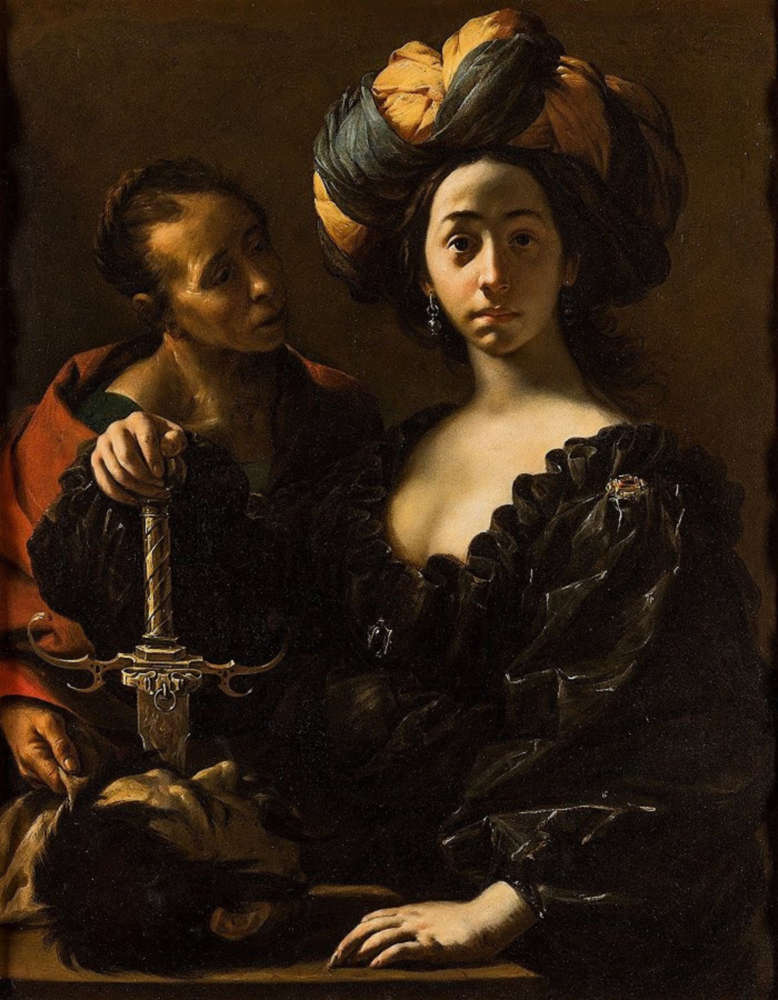 Dangerous Women. The Cornell Fine Arts Museum may not have done it intentionally, but their latest show is incredibly timely. The current cresting wave of female rage – and the pushback against it – makes this collection of Baroque and Renaissance paintings perfectly modern.

These women are “dangerous” because they fought back. Here’s the Jewish widow Judith, decapitating a general who’d sworn to annihilate the Jews. Here’s Salome, relishing John the Baptist’s head on a platter for daring to slander her mother. Mary Magdalene, Esther, Bathsheba – all of them extraordinary for refusing to knuckle under to injustice.

Some of the artists were just taking advantage of biblical stories as a socially permissible way to paint beautiful naked ladies, but we the viewers are left with an inspiring record of women avenging their own honor. And in an election year where some male candidates’ attack ads against their female opponents consist simply of accusing them of anger and bad language, these dangerous women are exhilarating.

You may be familiar with historian Laurel Thatcher Ulrich’s famous aphorism that “Well-behaved women seldom make history.” To that we can add, get their portraits placed in museums – or get elected to office.

Dangerous Women hangs at the Winter Park gallery through December, admission is free.