Intersection: The Controversy Over H-1B Visas 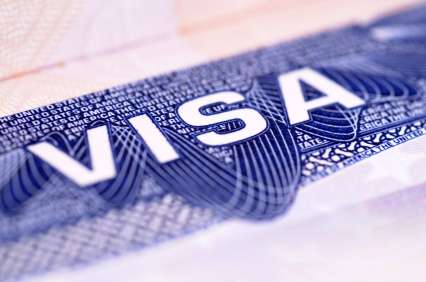 Thousands of H1B visas are issued each year.

They allow US companies to hire foreign workers for specialized positions that they can’t fill with American workers.

Some companies say the quota for these visas is too low, and the tech industry especially needs more freedom to hire talent from overseas. But others say there are loopholes in the system that are being exploited.

Recently the New York Times reported on layoffs at Disney, where IT workers were told to train their replacements- Indian IT workers on H1B visas.

To talk about the visa program 90.7’s Matthew Peddie speaks with Julia Preston from the New York Times about her reporting. Also, the CEO of a Central Florida tech start-up joins the program along with Congressman John Mica to talk about the politics of the visa debate.