The Compassionate Medical Cannabis Act of 2014 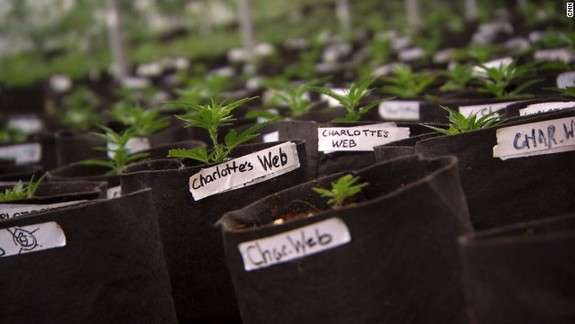 It has been said that the “Charlotte’s Web” bill that was passed last session in order to aid folks with seizures was a bit of a Trojan Horse. Placed up against the John Morgan-backed Amendment 2 that would have written actual medical marijuana into laws, it read like a compromise – an intentional compromise that would allow legislative conservatives to reject medical marijuana while simultaneously supporting marijuana-lite.

The Compassionate Medical Cannabis Act of 2014 was specifically designed, without most of the THC, to allow marijuana for epilepsy, ALS and cancer patients. But now it appears that the same vagueness that conservatives complained about in the larger medical marijuana bill are coming back to haunt those looking for a political pat on the shoulder.

What it boils down to is that the state wasn’t prepared to handle the introduction of marijuana on the free market; a “lottery” was set up for growers, but not everybody agreed with the lottery system, apparently, as at least one potential farm pushed a lawsuit and won. Now there’s talk of need for new regulatory laws, even though this particular strain isn’t supposed to make you high.

“For all of these months and the lawsuit and the judges and the fighting going on over who’s going to grab the license and who has the potential, the patients are suffering,” Seth Hinman, a parent of a child with seizures, told Health News Florida. “Every single day, their lives are at risk.”