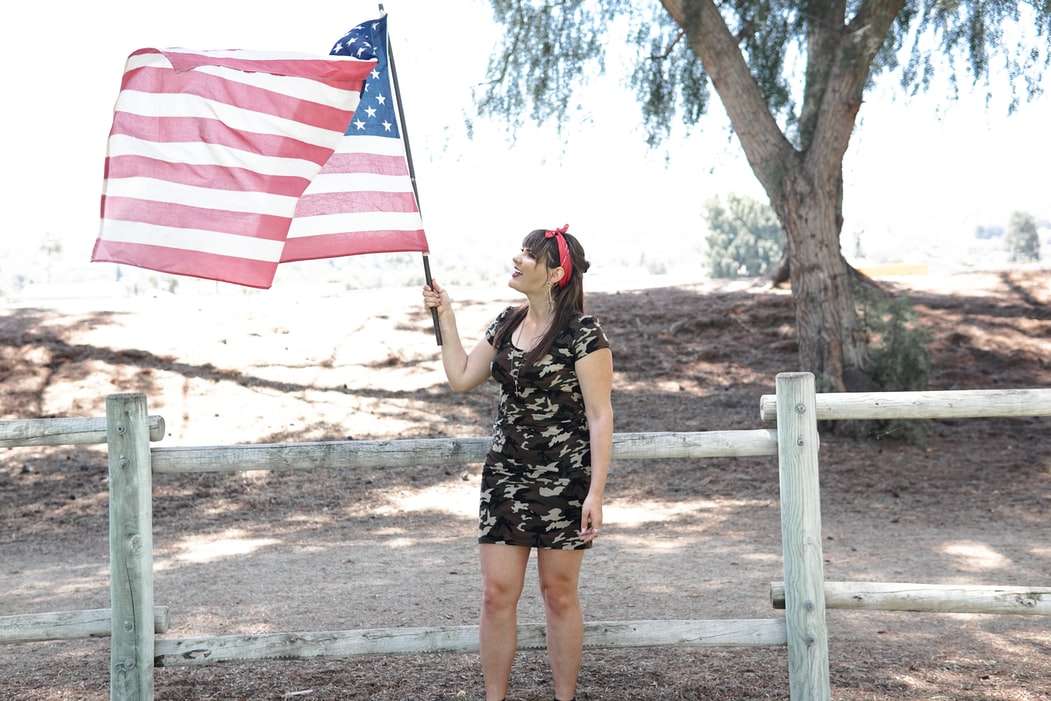 The City of Orlando hasn’t made any decisions about its Fourth of July fireworks and celebrations yet.

Dyer says last year’s celebration was a virtual event because of the pandemic. He says they’ll have to make up their minds pretty soon one way or the other, as vendors need a substantial lead time in order to prepare.

“We have not made a decision on fireworks displays for Fourth of July.”

The neighboring City of DeBary says it will move ahead with its Fourth of July fireworks displays this year as vaccination rates have risen.

The Gemini Parks event usually attracts about 6,000 people every year.

While DeBary has gotten the green light for its festivities, Flagler Beach has canceled its Fourth of July parade and fireworks for the second year in a row.