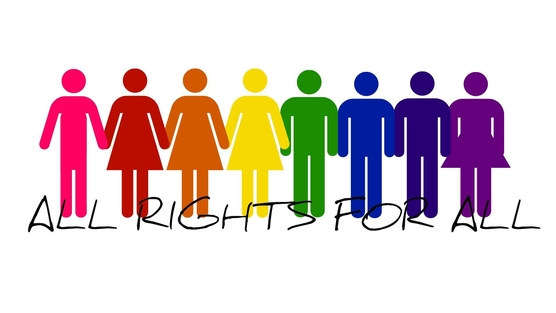 The Center will celebrate 40 years of activism with performances by the Orlando Gay Chorus and Martha Walsh. Photo: Flickr Creative Commons

The LGBT plus Center in Orlando will be turned into Studio 54 this weekend to celebrate its origins during the gay rights movement of the 1970s. The the activism of that era continues to be the driving force for the group 40 years later.

The Center’s Director George Wallace says the Center provided education and testing during the AIDs crisis. Then it was there to provide counseling after the Pulse shooting. Now it’s calling for more visibility for violence against transgender people after a string of local murders.

“There have been over 20 murders in the US of trans individuals and five of them have been in Florida.”

That’s why he says shortly after celebrating their 40th anniversary this Saturday, they’ll be marking National Transgender Day of Remembrance, with a new campaign to quote “say the names” of victims lost to transphobia.

He says it comes at a time when the Center is preparing to do more to support transgender people after recent efforts at the federal level to redefine gender.

“Our rights are in question and it’s just so important to educate and advocate for basic human rights.”

The event will run from 6 until 10 at the Center with special performances from the Orlando Gay Men’s Chorus and Martha Walsh.