The case for Uranus: Outlining the next decade of discovery 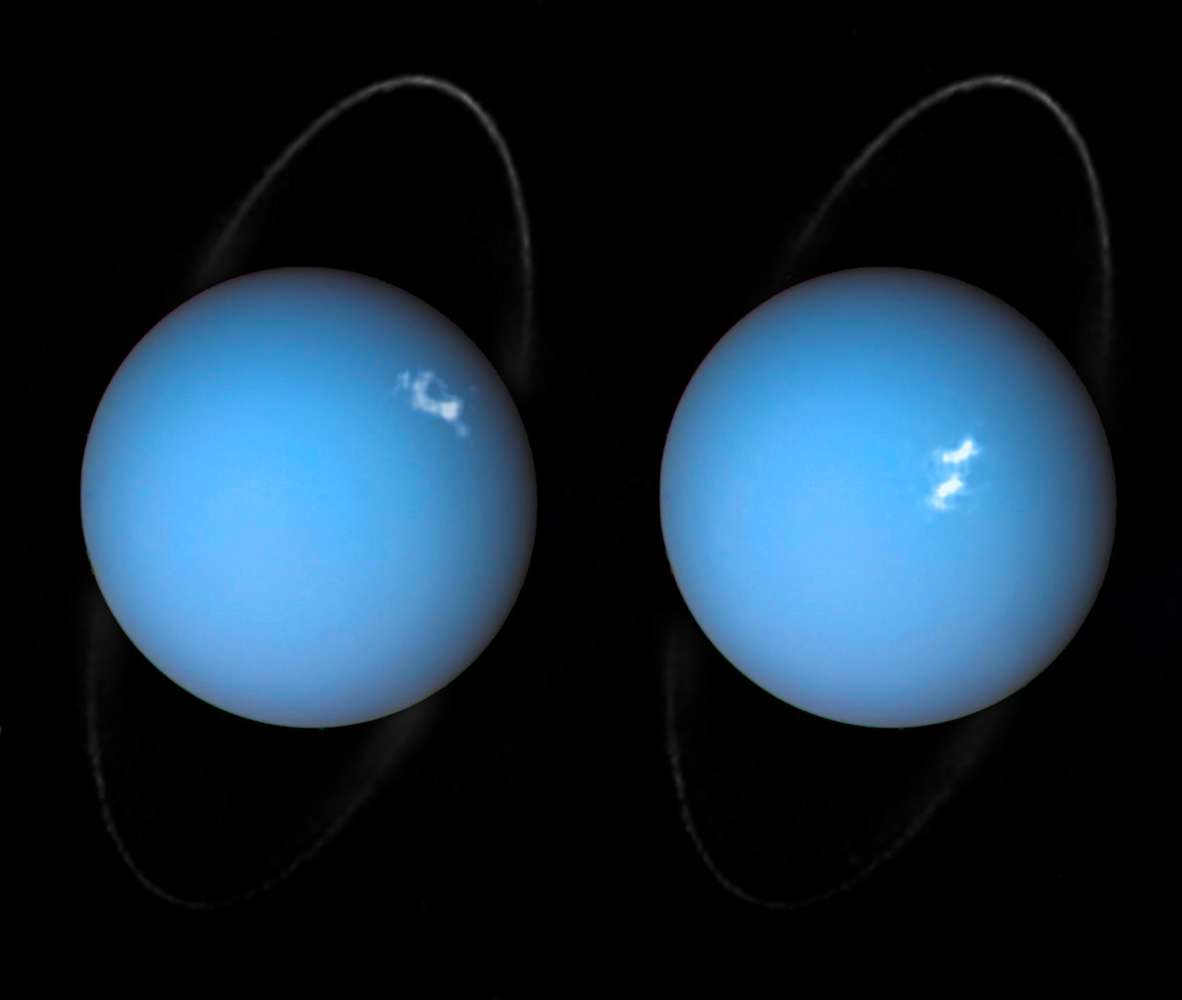 This is a composite image of Uranus by Voyager 2 and two different observations made by Hubble — one for the ring and one for the aurorae. PhotoL ESA/Hubble & NASA/L. Lammy

Every 10 years, the National Academies submits a report, outlining what it thinks NASA should focus on when it comes to planetary science efforts. Uranus came out the big winner.

In its decadal survey, scientists recommend NASA send a mission to the ice giant on the outskirts of our solar system. It would be the first mission to the planet since Voyager 2 zoomed by the planet back in 1986.

So why Uranus? We’ll speak with Paul Byrne, a planetary scientist at Washington University in St. Louis about the selection and what scientists hope to learn about a flagship mission to this mysterious planet.

Then, the decadal also made recommendations for other planetary missions, including the continued exploration of the red planet. We’ll speak with University of Florida astrobiologist Amy Williams about the decadal’s recommendations for Mars explorers and how the group also took a look at diversity, equity, inclusion and accessibility in the field of planetary sciences.

The next 10 years of exploration! That’s ahead on Are We There Yet, here on WMFE — America’s Space Station.