The Billionaire’s Club Has A New Member: Rihanna 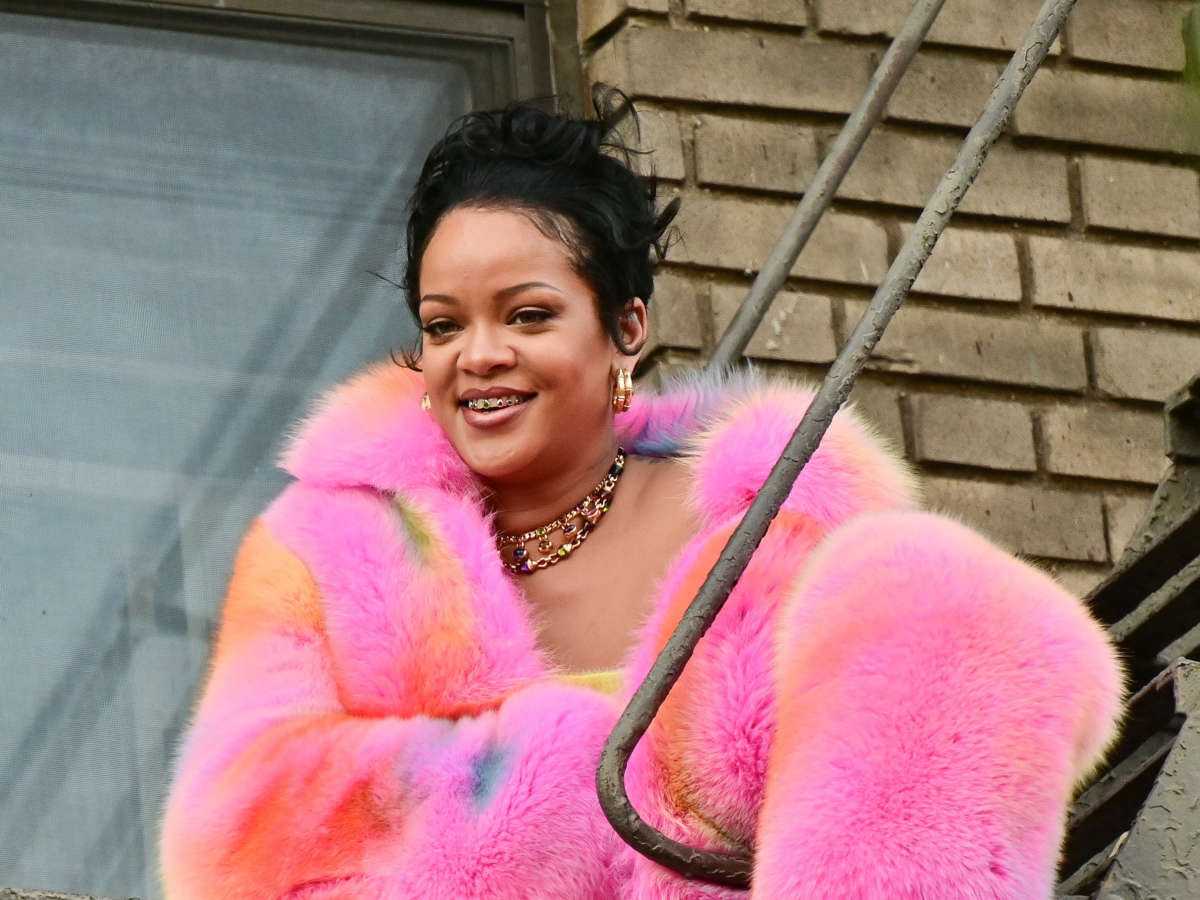 Rihanna, seen on the set of a music video in the Bronx on July 11, is estimated to have a fortune of $1.7 billion.
Image credit: James Devaney

Rihanna told us all along she was calling the shots. Out there, collecting money from all manner of … people.

Now it turns out the singer, actress, cosmetics and lingerie mogul is a billionaire.

Not only that, she’s become “the wealthiest female musician in the world and second to Oprah as the richest female entertainer,” according to Forbes.

The publication, which has been crunching the numbers behind the Barbadian star’s empire, estimates her net worth at a whopping $1.7 billion.

Surprisingly, the vast majority of it has nothing to do with her record-breaking hits. In fact, most of it — approximately $1.4 billion –has been accumulated one lipstick, mascara tube, and blush brush at a time: the oodles of cash raked in from her Fenty Beauty makeup line launched in 2017 in a 50-50 partnership with luxury brand LVMH.

The brand bucked traditional cosmetic industry standards when it was first unveiled and drew praise for the daring step of including 40 shades of foundation that would provide coverage from deep skin tones to albino skin, and anyone in between. The strategy sparked a movement to be more inclusive within the industry.

Forbes says the rest of Rihanna’s fortune stems from her stake in Savage x Fenty, her lingerie company. That is estimated at $270 million. There’s also Fenty Skin, which debuted last year and, of course, the revenue that comes from her steady stream of global hits as well as her acting career.

Bad Girl Riri fans have been delighting in the news of her mega-wealth, including some of her musical peers.

Nikki Minaj congratulated her with what could be a rap lyric: “a BILLI-ON here, a BILLI-ON there- Little Bajan bih w/ green [eyes] – dat bag is a different size,” Minaj wrote in an Instagram post.

It’s been more than five years since Rihanna, whose full name is Robyn Rihanna Fenty, released an album. And it seems no one, not even her record label, knows when R9, her rumored and long-awaited reggae album will drop.

For now, fans will have to make due with a new line of products. Last week, Rihanna told her Twitter followers to prepare for Fenty Parfum.