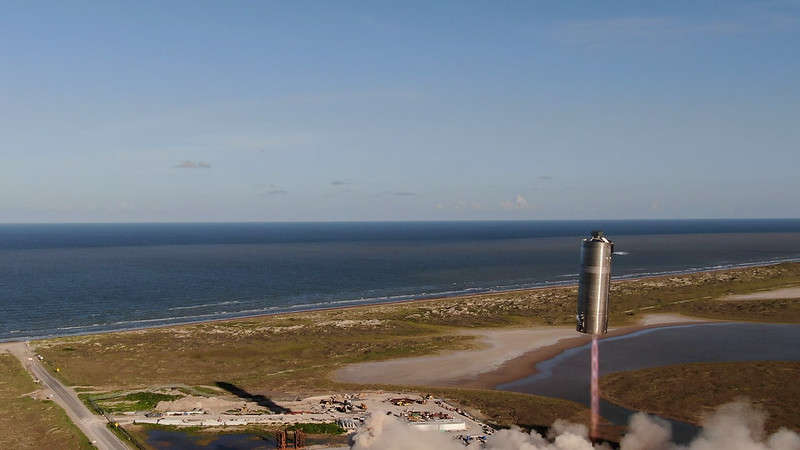 It’s been a busy year for the private space company SpaceX — from launching and landing two NASA astronauts in its Crew Dragon Capsule, to the deployment of hundreds of tiny satellites to blanket the globe with internet access. Now, SpaceX is pushing ahead with development of its Starship spacecraft, with ambitious plans to send humans to the moon and Mars.

Michael Sheetz is a reporter at CNBC, tracking news from the space beat, and keeping a watchful eye on the private space sector. We’ll speak with Sheetz about the business of SpaceX and how the company’s internet plans are fueling its Martian ambitions.

Then, is it a bird, a plane, a tiny black hole or a neutron star? One of those things was discovered by gravitational wave observations — and our panel of expert scientists from UCF are here to break down the latest findings in our universe.