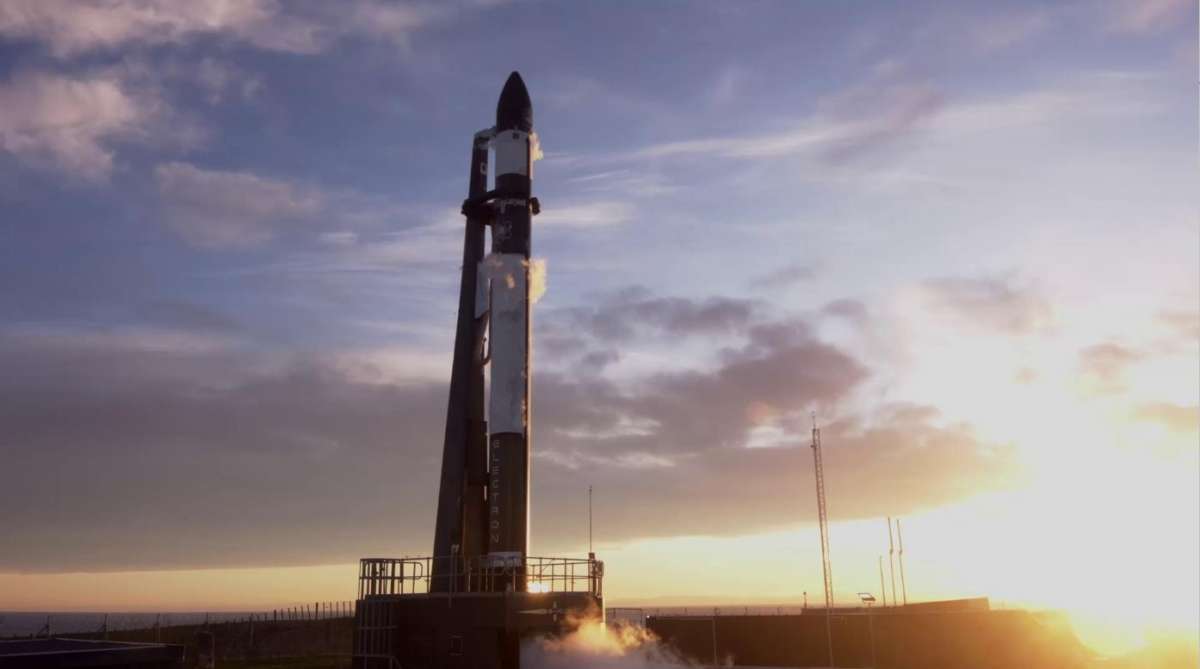 It’s a busy time for the small launch market. We’ll take a dive into the big business of small launchers with Anthony Colangelo, host off the Main Engine Cut Off podcast.

But first, small rockets launch small satellites. Engineer and entrepreneur Jim Cantrell wants to mass manufacture these satellites — and build a rocket of his own — with his new company Phantom Space. We’ll take a look at the emerging market — and growing use cases — for small, mass produced satellites and the customers driving the industry’s rapid development.

The big business of small space tech, that’s ahead on Are We There Yet, here on WMFE, America’s Space Station.