The Architectural Guidebook to Central Florida 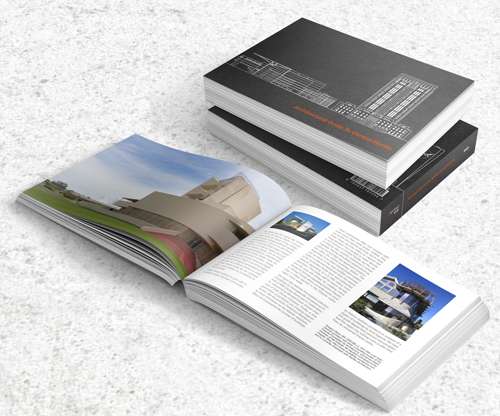 If you’ve never considered Orlando a location for great building-spotting, there’s a new book that might make you rethink that. The Architectural Guidebook to Central Florida collects almost 300 examples of stunning structures around the region, with photographs and essays by design professionals.

The 316-page book includes addresses and maps, to aid self-guided tours. It was published by the Orlando chapter of the American Institute of Architects.

Senior editor Greg Stock, who worked on the project for more than a year, says, “It took so long we had to edit the book a few times. Buildings kept getting knocked down, so it was getting shorter and shorter.” But the result is a fascinating snapshot of our region’s design character, and brings to life the sense of place that makes up our unique part of a unique state.