The Alliance Of American Football Suspends Operations. What Happens Now? 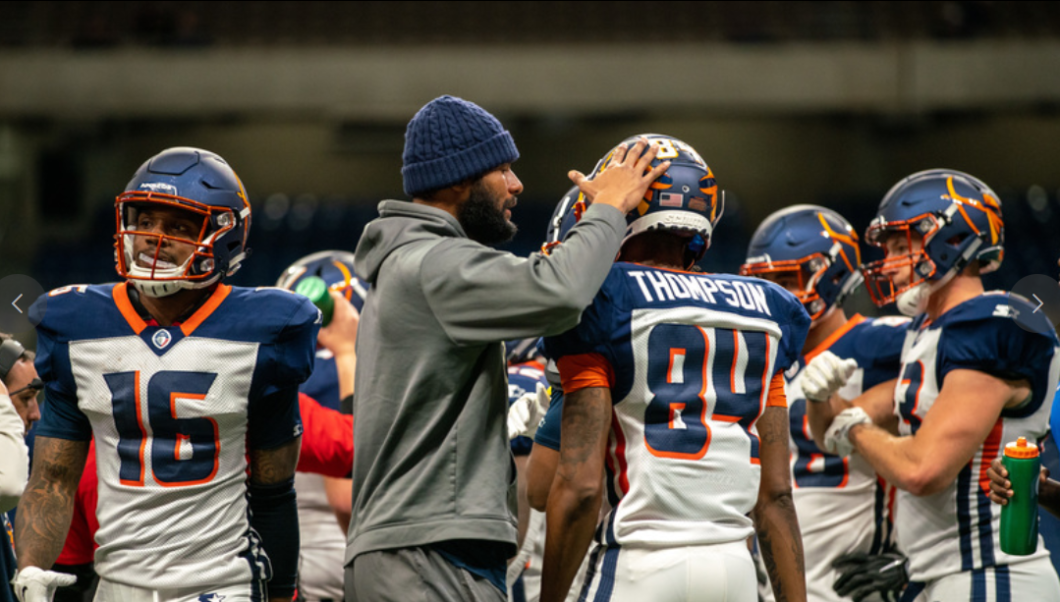 via Elijah Walker/Alliance of American Football

Players, coaches and fans are wondering what happened after the Alliance of American Football abruptly stopped playing.

Tom Dundon, who owns the NHL’s Carolina Hurricanes, had promised a 250 million dollar investment to keep the league going.

Dundon was also negotiating with the NFL Players Association to bring in younger players, but when those talks failed, he decided to suspend the league.

90.7’s Talia Blake spoke to Jeff Sharon, the managing editor of the Black and Gold Banneret, about what comes next.