The Air Force’s Space Command Is Looking For A New Home. These 8 Florida Communities Are In The Running. 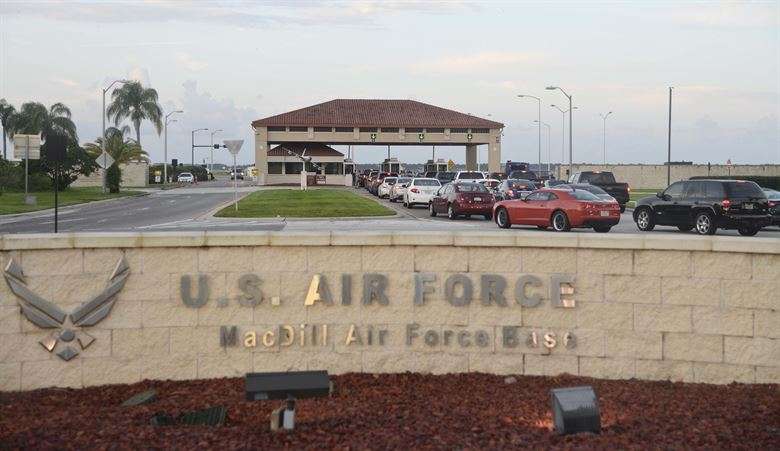 Cities and counties across the country are vying to host a new combatant command group called Space Command which streamlines space-based technology and defenses across the military.

Hosting Space Command will bring more than 1,000 military personnel jobs to the area as well as defense contract opportunities.

In Florida, Brevard, Orange, Seminole, Miami-Dade, Hillsborough and Pinellas counties, along with the cities of Jacksonville and Pensacola, all submitted nomination letters to the Air Force.

Now, the Air Force will send additional questionnaires to the applicants. The agency plans to make a recommendation to the president next year.

Space Command is different from the U.S. Space Force, which is headquartered at the Pentagon.