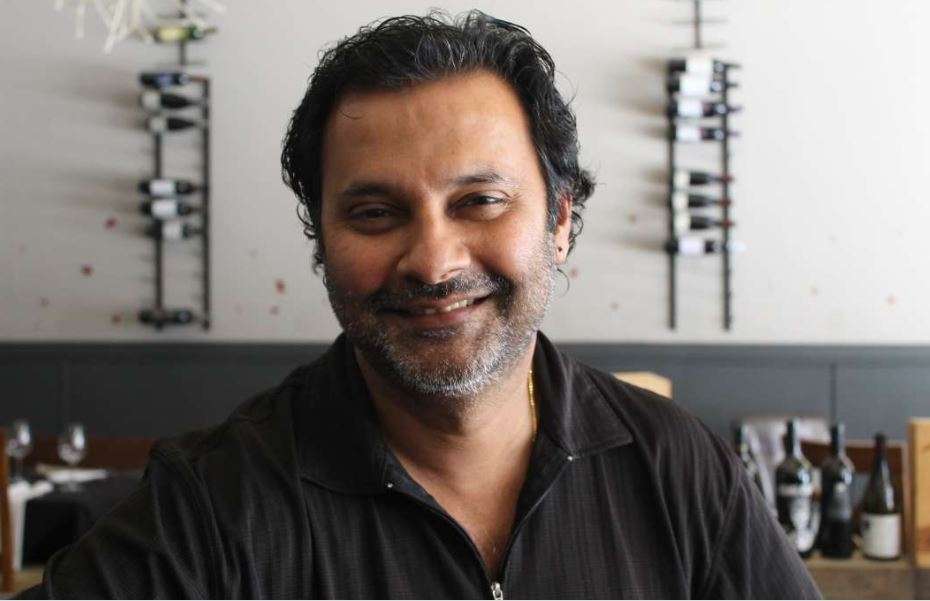 For many Americans, Thanksgiving is synonymous with turkey. Hari Pulapaka, executive chef at Cress Restaurant in DeLand, says the Thanksgiving feast doesn’t have to revolve around the turkey.

“I’d like to call this week, America’s food week,” he says, adding that it’s also a time to reinforce the idea of cooking from scratch and bringing friends and family together.

“It’s a time for family, friends, food that’s thoughtful and meaningful, and at the very least brings all of us together at the common table.”

Pulapaka was vegetarian when he moved to the US from India more than three decades ago. Now, he says, if he were to cook a turkey, he probably would not roast it whole.

“That’s where food styling comes into play a little bit. You can frankly garnish a center piece that consists of mostly of different parts of bird in a number in a number of ways, I would argue, a more dramatic presentation so height, colors, textures,” he says.

And, says Pulapaka, a Thanksgiving feast doesn’t have to have a turkey.

“I mean, think of it this way: the country of India has about 350 million vegetarians. We have food related festivals all year round. We don’t miss a giant bird in the middle of the table to make our meal feel festive or celebratory.” he says.

“You don’t always have to lean on a giant protein to make the statement.”